FS22: What controllers can I use with a PC?

By Joerg - October 31, 2022
In this post you will find information about which controller is compatible with Farming Simulator 22 and how to install it.

If the keyboard is too imprecise when steering heavy equipment in Farming Simulator 22 or if you find it annoying to move a steering wheel, a game console controller could be just the right solution.

The PS4 - DS4 controller can be connected directly to the desktop PC/notebook via Bluetooth, in contrast to the Xbox controller, no receiver is required which can otherwise be used for nothing.

DS4Windows is the app that you then need to set up the DS4 controller correctly for use under Windows. The application then pretends that it is an Xbox 360 controller, which ensures compatibility with most games.

The Xbox Wireless Controller can be set up directly in Windows, no additional software is required. With a cable simply according to the Plug and Play principle, if you want to gamble wirelessly you still need the Xbox Wireless Adapter.

Before using it on the PC, you have to connect the Xbox controller to the Xbox Wireless Adapter, instructions for which are available directly from Microsoft.

Instructions: Connecting an Xbox Wireless Controller to a Windows device

Only the Xbox Elite Wireless Controller Series 2 supports Bluetooth, the installation is then carried out with the following instructions

Instructions: Connecting an Xbox Wireless Controller to a Windows device

*Affiliate links: With a purchase from Amazon you support us. There are no additional costs for you when you buy ❤️ 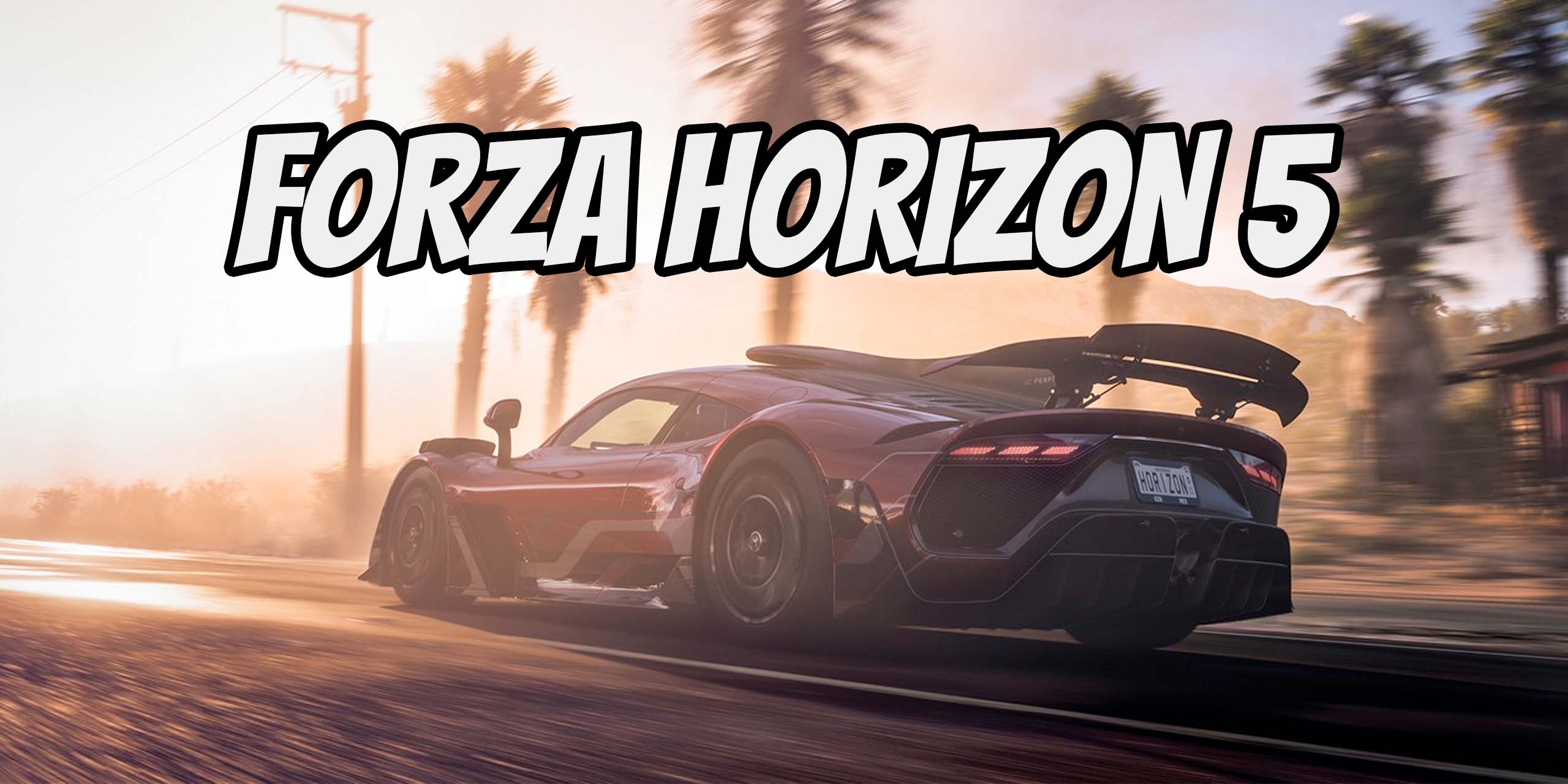