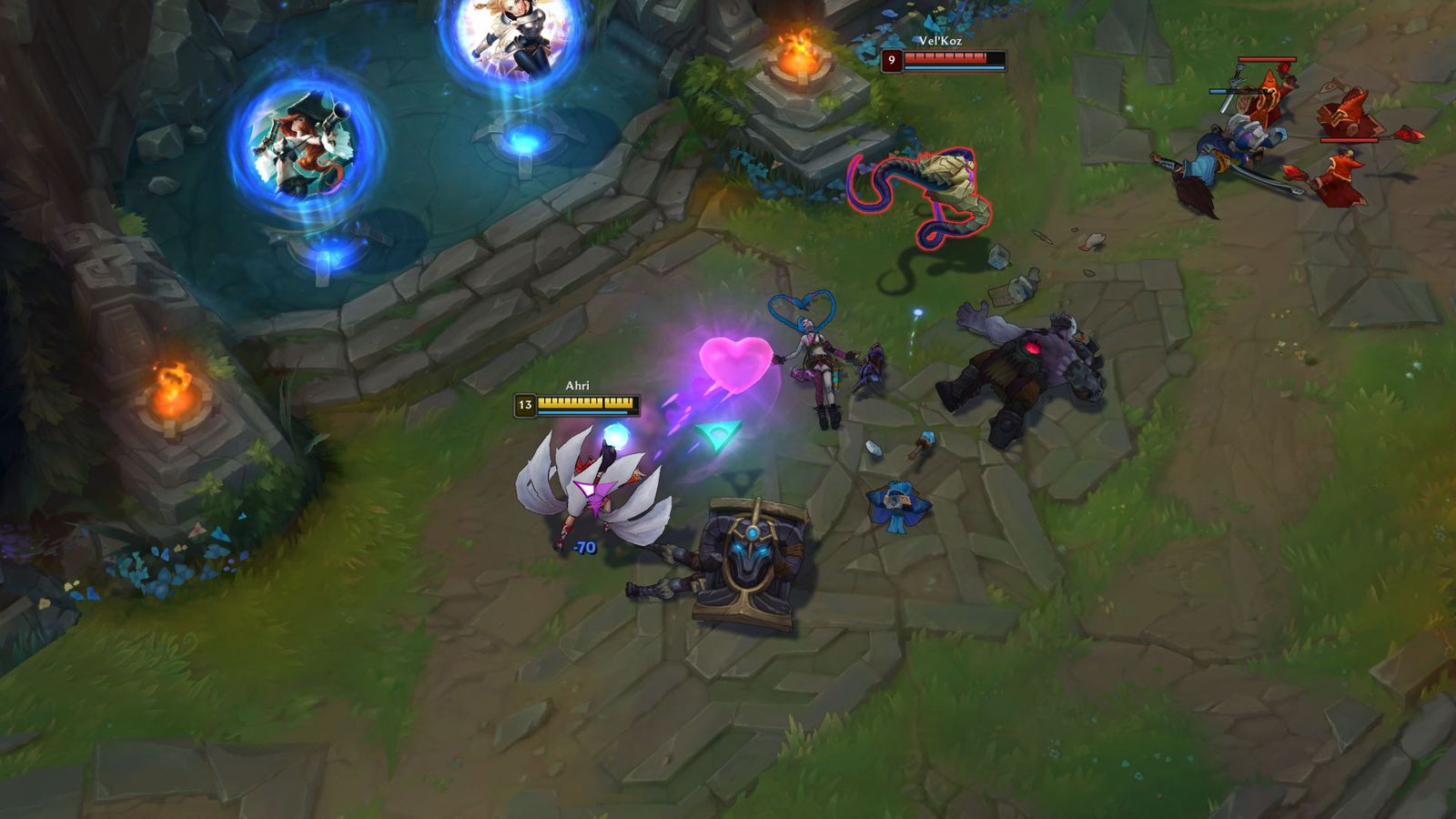 By Julian - May 03, 2021
It doesn't really take much to get started in LoL. In contrast to many other games, you do not have to invest hundreds of hours just to meet the same requirements as players with more playing time. You can find out exactly what you need in this post.

While in WoW you first have to play up to level 60 before the game really starts, in LoL you hardly need anything. Of course you can only play ranked from level 30, but even before that you can beat veterans, provided you have the necessary skill.

For a successful game of LoL you only need your champion, runes and summoner spells. Up to level 10 you can only use preset rune pages, after that you are completely free in their configuration. The summoning spells are only available to a limited extent at the beginning. From level 9 onwards you have finally unlocked all of them.

So as you see there is a small limitation at the beginning of the game when you start with a new account. However, you should get to level 10 within one day easily.

You have to unlock champions in LoL by buying them for blue essence. Yet you can still play all free champions right from the start. With the free champion rotation, different champions can be played every week without you having to own them.

In each game you control one of 155 champions from the LoL universe, and each champion can fall into several categories. There are currently six different roles for champions, each of which has a specific task in the game:

A champion can also fulfill several roles: Ahri, for example, is a mage and assassin at the same time, because on the one hand she deals magical damage, but is also able to delete an opponent from the game within a fraction of a second.

In the normal game mode, the team members play on different positions on the map. Before you can search for a game in Draft Pick, you must first select a primary and secondary position:

The runes pages in LoL give you important stats and effects for your champion, which you should adjust depending on the situation. You can choose one of 17 keystone runes from five paths. This also determines your primary path for the runes page. These keystone runes have a great effect and are therefore particularly important.

After you have decided on a keystone rune, you can select three more runes from this path. For the secondary path you have to choose two runes from one of the other four paths.

Finally, you can choose three bonus stats that are immediately available in the game.

The summoner spells have a huge effect, but also high cooldown. Having them "ready" makes a huge difference in the game, which is why many players are timing the cooldown of the opposing summoner spells.

You can choose two of the following summoner spells per game in Summoner's Rift: 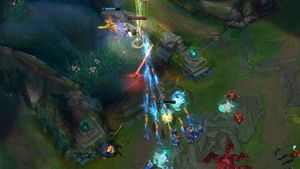 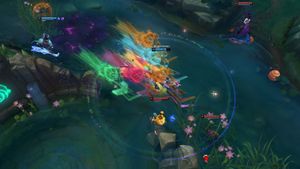