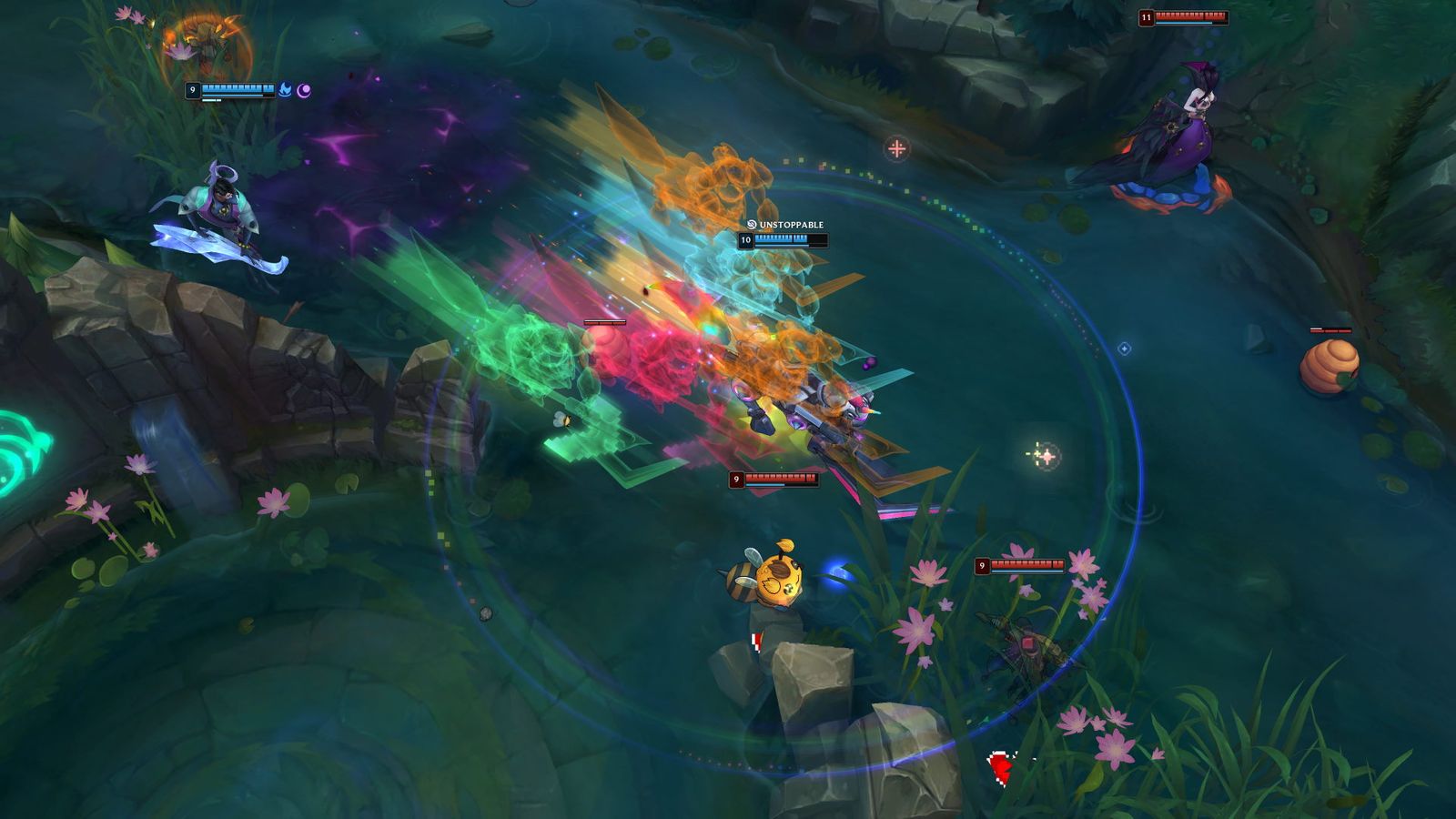 By Julian - May 18, 2021
Damage creep is a prominent issue in online games. In this post you will learn what damage creep is and what problems are associated with it in LoL.

Damage creep or power creep is a phenomenon that affects almost every modern game that receives regular updates. The issue here is literally increasing damage of game characters that is slowly creeping into the game with every update.

Regarding League of Legends, a common accusation from the community towards Riot Games is that new champions are purposely "overtuned" to make them sell better. With this, new champions would outperform the old ones, whereby they become obsolete  - a classic case of power creep.

The tip of the iceberg was reached with the release of Samira: A champion who is supposed to be an AD carry, but is more like a mixture of AD caster and assassin. The outcry was huge because Samira's kit was completely overloaded. What followed was one nerf after the other, until Samira finally disappeared from the meta.

Not only in LoL you find such releases of "op-content". The card game Hearthstone can serve as an example. New card sets are regularly released in Hearthstone, which in addition to new cards also bring new mechanics into play.

If these new cards were inferior to the existing ones, no one would buy card packs for this expansion. To prevent this, the new cards are always a little bit better than the old ones. This refreshes the deck meta, but also makes old cards useless.

League of Legends is not immune to damage creep either. There can be times where overall damage in the game increases, due to new champions, items and changes to neutral monsters. Riot then often tries to counteract the damage creep through nerfs and reworks.

It is inevitable that damage creep can arise in a game that is regularly updated. However, you can see from the current meta that both old and new champions lead the tier lists equally.

In the metasrc jungle toplist for patch 11.8, for example, you can see that even old champions are still strong in LoL:

The age of champions is therefore not decisive for whether a champion is good or bad at the moment. However, another trend is emerging, which was particularly noticeable with Samira: More and more mobility.

In the early days of League of Legends, high mobility for champions was rather the exception. A simple kit shaped the first champions of LoL, only a few had mobility spells at all. Champions like Annie, Ashe, Kayle, Morgana and even the old Ryze had no abilities whatsoever to overcome large distances quickly, let alone teleport themselves over walls.

Nowadays there is hardly any champion released that does not have some sort of dash or blink in his kit. Old champions that have to get by without great mobility can no longer keep up.

With the changes to the items for season 11, the aim was to address this problem by offering a small dash to buy in the shop for practically every champion. However, these items are simply rotated out of the meta if other items give better stats.

The mobility creep becomes particularly clear if you look at the last two reworks of champions:

Don't get me wrong - both of them desperately needed these reworks to remain relevant in today's champion landscape. But an Ashe looks very old against such abilities.

The next champion update has already been decided by poll: Udyr. This champion really needs it, even if Udyr and Hecarim were among the best junglers in the rift in the early stages of season 11. However, his visual effects and abilities are more than outdated.

In this context, it will be interesting to see whether he will also have a blink or dash in the future - after all, that's just the way modern champions are. 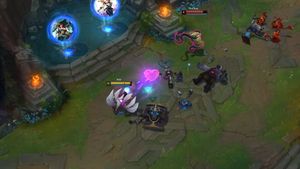 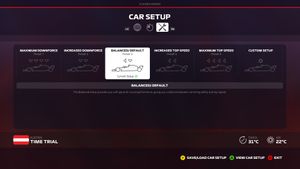