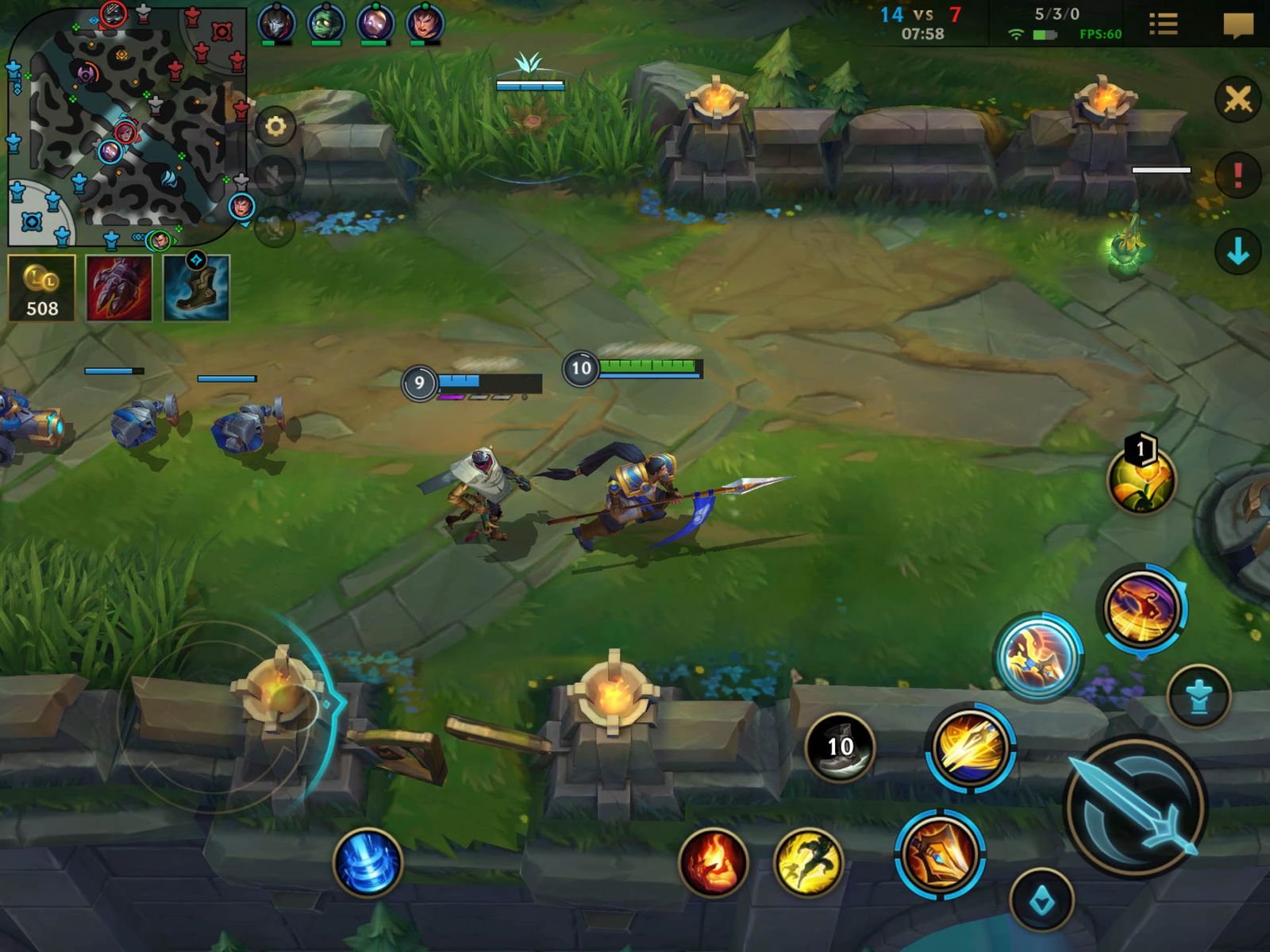 League of Legends: Wild Rift - These 8 Features from the Mobile Version are Missing on PC

By Julian - December 14, 2020
The smartphone version of League of Legends is finally in open beta and exceeds all expectations. Smooth gameplay and features that are not even available on PC!

On December 8th the wait was finally over: The League of Legends mobile game "Wild Rift" is now in open beta. The gaming experience is immediately familiar to players of the PC version, the abilities of the champions have mostly been adopted one-to-one in the smartphone version.

By doing without any pay-to-win features, as we know them from other mobile mobas, this offshoot of a moba for on the move will probably easily outdo the competition. The graphics also look fantastic and even come very close to the PC version.

While League of Legends on the computer is of course a few steps ahead in many areas, the app already shows what is possible. And to be honest: Some of these features are long overdue in the PC version:

How long do PC players have to wait for this feature? Other mobas, such as Heroes of the Storm (Release: 2015), have relied on animated models of skins from the start - this way you can see exactly what you are about to buy. For Wild Rift, Riot Games also came up with this from the start, so why not for the PC version?

Only splash arts of skins are displayed in the PC client. You can use them as a wallpaper, but they are usually not representative of the skin in the game.

Since the beginning of time, the recall animation has been the same for all players. With season 9 an exclusive Challenger recall was added, which replaces the normal recall for all Challenger players in ranked games.

In League of Legends: Wild Rift, six new recall animations can already be purchased for real money during the open beta to give your gameplay a personal touch.

#3 Compare Among Friends and Champion Rankings

You can also see the best players on the server on a specific role. Further, by clicking on a champion icon you will also get to the ranking list of this champion. Who is the best Orianna on the server? Here you can find out.

#4 Symbol Descriptions in the Game Summary

With the symbol descriptions in Wild Rift, important parameters for the game can be viewed quickly. You can see these after a match and in your match history, but also in that of other players.

Particularly noteworthy are symbols such as "griefing" or "leaver". This allows to identify players with bad intentions quickly. Such symbols in the match history would also be a good extension for the PC client.

In the mobile game, you can choose between three types of automatic attacks. In addition to the normal attack, which prioritizes champions, minions and towers can also be prioritized with a different button.

In the PC version there is already the option to set a shortcut for prioritizing champions, but this is not yet available for minions and towers. Such new shortcuts would certainly be niche settings, but would prevent one or the other missclick.

#6 Champions' Direction of Travel in the Minimap

This feature is completely absent on the PC. In the app you can see right away, indicated by small arrows, in which direction the characters are moving on the minimap.

In addition to the usual pings, Wild Rift also has quick messages that you can send to your team in no time. There are all relevant tactical commands that are important for your team.

With such a ping system you could do without a chat in League of Legends for PC and only communicate via pings, as has been done successfully in other team games for a long time. Since the chat is mostly abused for toxicity anyway, that wouldn't be a big loss.

#8 Automatic Item Suggestions Depending on the Loadout

On the spawning platform in Wild Rift, components for items that are needed next in your loadout are always displayed directly when in base. This saves a lot of time in the shop and it also helps new players, as they can concentrate better on the actual gameplay.

The shop can still be visited as usual if you need an item outside of the selected loadout. The system of the suggested items works very well and makes visiting the shop even dispensable in some situations. 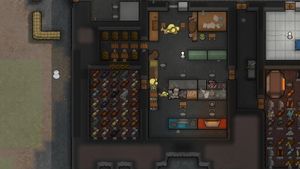 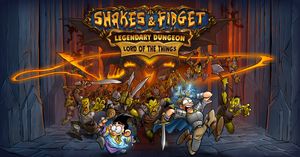