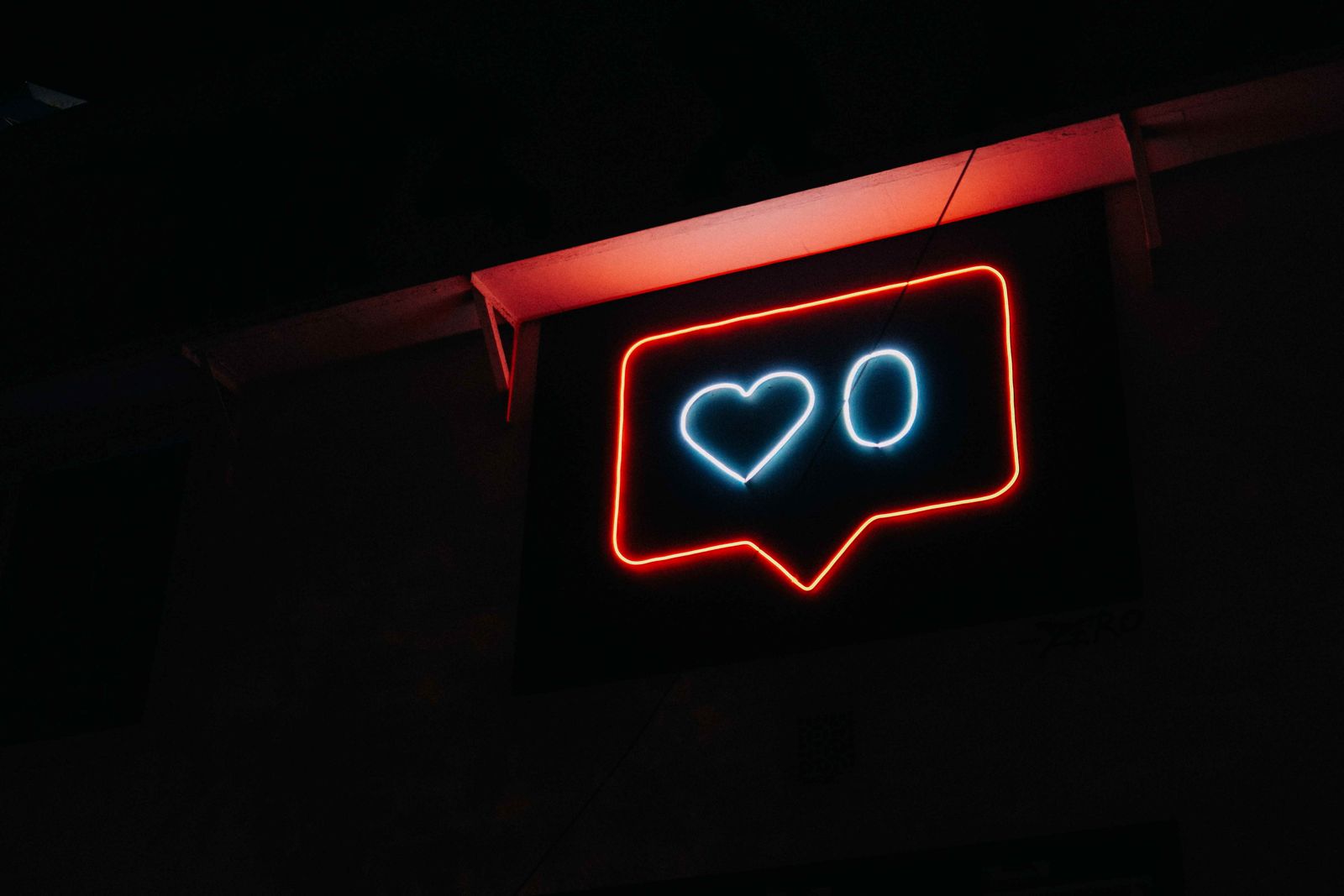 By Julian - January 19, 2020
Everyone carries them around on their smartphones: The black holes of productive time. However, we are not talking about a new astronomical phenomenon, but about apps that should actually make our lives easier.

Instagram, Snapchat, Facebook, Twitter and maybe even TikTok. You will hardly find people in your environment who are not member of at least one of these "social networks". This post is about why these apps often make things a lot more complicated instead of helping us in everyday life.

Distorted Perception due to Staged Posts

What started as a "way to connect with your friends and family" is now only a platform for advertisers and unmoderated comment sections. The idea of ​​communication in the sense of friendship has long faded into the background. Rather, social media is an expediency to present and sell products. In doing so, an artificial figure is created that only resembles the real person on the surface. The effect of this figure can be adapted to social standards at will. Since this figure is not real, it can also convey completely different values ​​than the actual person who is supposed to be potrayed. This distorted representation can lead to an imbalance of forces in the perception of reality.

In short: What is shown is assumed to be true, even if an inner voice is storming because it knows that everything is just staged.

What happens now is anything but controllable. It would be enough to cross the path in the timeline with just one of these "actors" every now and then. In reality however, it is part of an armada of profiles that are far from reality and that are constantly making their way onto the display. Soon there will only be a handful of profiles that are actually still authentic. In a flood of attention seeking posts, it will soon become very difficult to differentiate who represents what really makes them. Anger spreads because there is nothing left of the original magic of the social network. Quite the reverse: Monotonously the feed repeats, how fictional perfection is increasingly taking over creativity.

Social Media is Designed to be Addictive

In order to deal critically with social media, you have to know how such an app works. On the surface, posts can be created, be it just text, photos or videos. These are either public or only visible to certain accounts. Other users can interact with these posts, and the author of the post will then receive feedback. In plain text, this usually takes the form of likes and comments. The author is informed of these interactions through notifications.

But why does it feel good that a post is liked? Because basically, a like is just a notification by an app. A notification of a debit from your bank account will certainly not create the same feelings as a like on Instagram. So what's the main difference?

A simple example from the real world helps to explain this connection: In a dog, eating triggers satisfaction (through the release of the neurotransmitter dopamine in the brain). For the dog, commands like "sit" and "down" have no meaning. In order to condition a dog for these commands, you connect a meaningless command (sit/ down) with a reward (eating) that releases dopamine. The dog wants to release dopamine in order to feel good, so he repeats the behavior that led to food last time around. The dog's brain forms a link between the commands and the food.

To transfer the whole thing to social media: Receiving a like on social media triggers feelings of happiness with us, because it is associated with self-confirmation by others, which is also aimed for in everyday life. The likes have a learning effect on us: Since the goal is self-confirmation and the way to get there is a post on social media, the likelihood of posting again on social media is higher, especially if a previous post has led to likes. Social media would be significantly less attractive if the appeal of the likes was lost. But there is another component.

Scrolling through the feed is comparable to how a slot machine works. Every time you scroll down in your feed, you push the lever of the slot machine. The next post could potentially be funny or interesting for you, but a blank can also come next in the form of an insignificant post.

As soon as you see an interesting post, you will be rewarded for scrolling and dopamine will be released. At that moment, you were conditioned to continue scrolling the feed in order to get the next dopamine kick. It is not clear to you beforehand when the next reward will come, or whether it will come at all. Just the opportunity to win this prize is enough to keep scrolling in the feed.

This problem can be easily avoided by liking as few pages or profiles as possible, which makes the feed absolutely manageable.

It will be more difficult to evade the whole if, for example, you use the explore page on Instagram or trending hashtags on Twitter. The function is one and the same: With an endless mass of posts, it is impossible to see everything. To get back on the slot machine: Once the money is used up, there is no way to pull the lever. But that's not the case with social media: With tens of thousands of posts being uploaded every second, you will never get to the end of the feed. In this way, hours can be spent discovering the latest trends. But as soon as you get back to real life, all these "goodies" that social media just gave you are worthless. In the end, you feel bad about it, because again you were just procrastinating instead of devoting yourself to your real tasks.

Social Media Uses the Most Valuable Good of the 21st Century: Your Data

Why all the effort to run these platforms? Developing an application, including the server infrastructure, to make it available to billions of consumers for free does not sound very sustainable at first. But of course Facebook and suchlike also think about their own well-being.

If you show this unimaginably large number of users ads over and over again, you can earn a lot of money with it. Perhaps that may not be much per ad, but with the gigantic number of users of some social networks, these companies make billions of dollars. And the advertising is constantly being optimized: Instead of showing you any advertising, you will be shown advertising that is close to your interests.

This only works with a whole bunch of collected data about you. Your behavior on the platform creates a usage profile that shows which of the content is appealing to you and which not. The data is used to show you custom advertising close to your interests. This has advantages for advertisers and social networks: Advertisers can target certain user groups with suitable advertising. As a result, the ads have to be shown to significantly fewer people for the same effect. And that saves a lot of money. For social networks, this has the advantage of advertising being perceived as not so distracting, as ads that does not fit the interests of the user at all.

Data is the oil of the 21st century

The collection of data by internet companies is, of course, ethically questionable, often data is collected without the knowledge of the user and also data that is very private and does not belong in someone else's hands.

In the past, Facebook was also found to collect data from non-users. Such "shadow profiles" are possible, among other ways, through friends in the network, who then allow clusions about the person outside.

Some even go so far as to call data the oil of the 21st century. This metaphor is easy to relate to, considering that Facebook generated over $17 billion in revenue in the third quarter of 2019 only through advertising.

In conclusion, I can only advise not to use social networks excessively. The companies behind them often stick out due to carelessness in handling user data properly, at the same time they try very hard to bind you to their apps and websites as long as possible in order to generate as much advertising revenue as possible. Even if their offers are all free, they rob one thing above all: Your time. 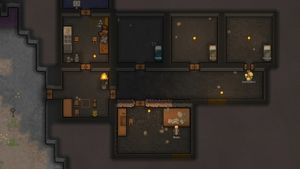 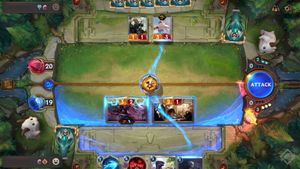 Legends of Runeterra: How to Import and Export Decks