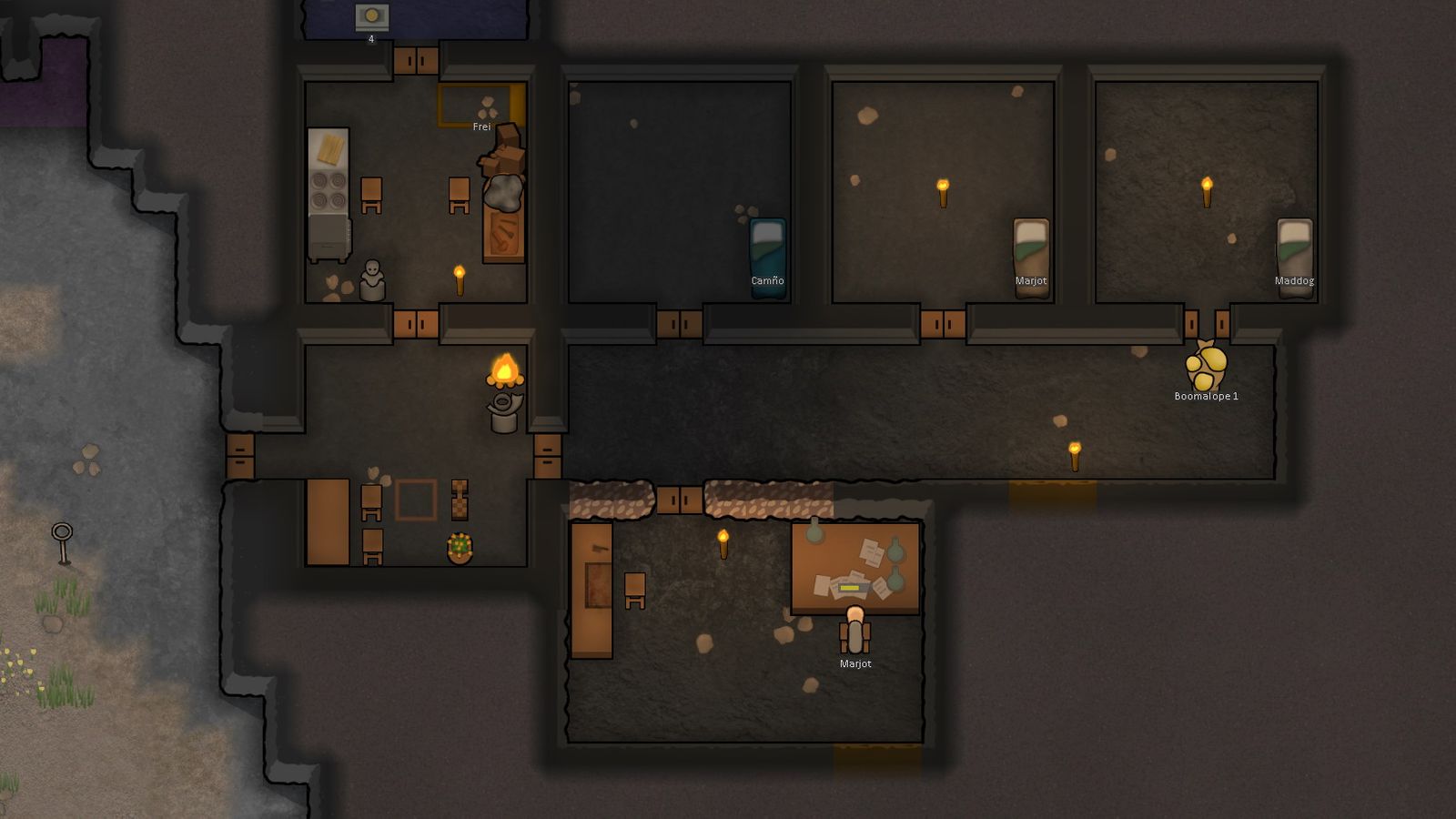 By Julian - December 23, 2019
This post is for all players who have little to no experience in RimWorld. These tips will make it much easier for you to get started.

1) Pause the Game to Process Everything

RimWorld can be quite demanding. On one side, the base is being attacked by raiders, while one colonist has a breakdown and randomly destroys furniture. Your prisoners also free themselves, while the whole base is in the dark because a short circuit has depleted all of the batteries.

In such a moment, it is essential to start working on the biggest issue first. The game can be paused with the spacebar. Use this break to get an overview of the situation and then decide how you want to react to it.

In order to be prepared for the winter in RimWorld, it is important to build up a reasonable supply of food for the winter during the warm seasons. As soon as it is too cold, the plants in the fields will die and the harvest is destroyed. In order not to be empty-handed as soon as the first snow falls, much more than necessary has to be grown in summer.

The mod Food Alert shows you exactly, how long your food supplies will last at the current consumption rate. This can be used to estimate whether the stocks are sufficient until the beginning of spring.

I can only advise new players not to play the first world in commitment mode. This mode does not allow you to load an older savegame if something goes wrong. So if an accident happens, you have to live with the consequences afterwards.

The game offers enough challenges to overcome, so that it is not necessary to make the whole game more complicated with this setting. RimWorld veterans who are looking for a new challenge can of course use this setting.

‌If the colonists are moved with Shift + Right Click, movement commands can be queued. This way, dangers like these insects can be avoided.

If the colonist is ordered to move to the other side of the rock formation, he will take the shortest route straight through the dangerous insect cave. Shift-movement allows the colonist to navigate around the danger outside the cave.

If you want an extraordinary challenge right at the start, a particularly cold area can be selected at the start. The difficulty in surviving in such an environment is to successfully protect the colonists from frostbites.

In addition to thick clothes, the base should always be nice and warm. This can be particularly difficult if there is no electricity or heating available. In such a moment, heat is only produced by torches and campfires, which consumes large amounts of fuel in the long term.

When all the fuel is used up, the colonists' housing cools down very quickly, which can lead to injuries and ultimately death from frostbites. That's why it is important, especially in such cold conditions, to have a large amount of fuel in stock.

6) Use Attack Instead of Flee for Colonists‌

Perhaps you are familiar with this situation: You send a colonist to harvest some berries. Suddenly a manhunting squirrel appears and attacks your colonist until he collapses. He didn't fight back, because his combat mode is set to Flee by default.

The situation would have been much different if the mode Attack was selected. As soon as the squirrel hurts the colonist, he would defend himself and not run away. Such a weak opponent can be easily defeated by a single colonist. 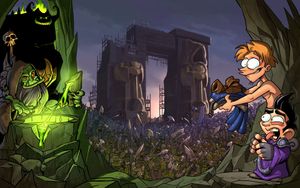 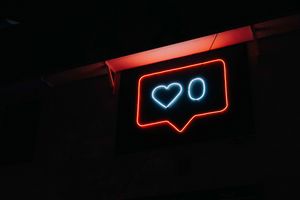