By Philipp - January 02, 2023
In this post I want to show you a build of the character One-Armed, with which you can play through the game very well.

The positive properties of one-armed are, on the one hand, that he starts with +200% attack speed and, on the other hand, that his damage modifiers are increased by 100%.

The limitation he has is that he can only equip one weapon.

With a massive attack speed boost, the first few waves will be easy, but the latter waves will be challenging with the one-weapon limitation, as wave control will be significantly more difficult.

I tested a few runs where some weapons performed better and some significantly worse.

However, the easiest run was with the slingshot, which is why I will describe it in more detail here.

Due to the bouncing of the projectile, it is much more pleasant to hit opponents that are further away and thus to ensure much better control over the number of opponents.

If possible, try to upgrade the slingshot as much as possible, but this will be much more difficult on the higher qualities than with other characters, since you always need exactly the same quality in the shop to be able to reach the next level.

Also, with each additional level, the projectile will ricochet one more time, which will make a huge difference.

Get every ranged damage and % damage you can get, as the Character Perk always gives you double the amount of the stat you get.

Defensive values such as armor and max HP must not be neglected. However, it has top priority that you can defeat the opponent with as few hits as possible, ideally with one, in order to keep the danger of hits as low as possible.

I don't recommend the Ricochet item, especially with this build.
Although it provides an additional rebound, it takes 70% damage from you due to the 100% damage modifier increase!
The damage lost just isn't worth that one ricochet since higher weapon quality will give you more of those ricochets anyway.

A successful run with the character unlocks the Focus item for your future runs. 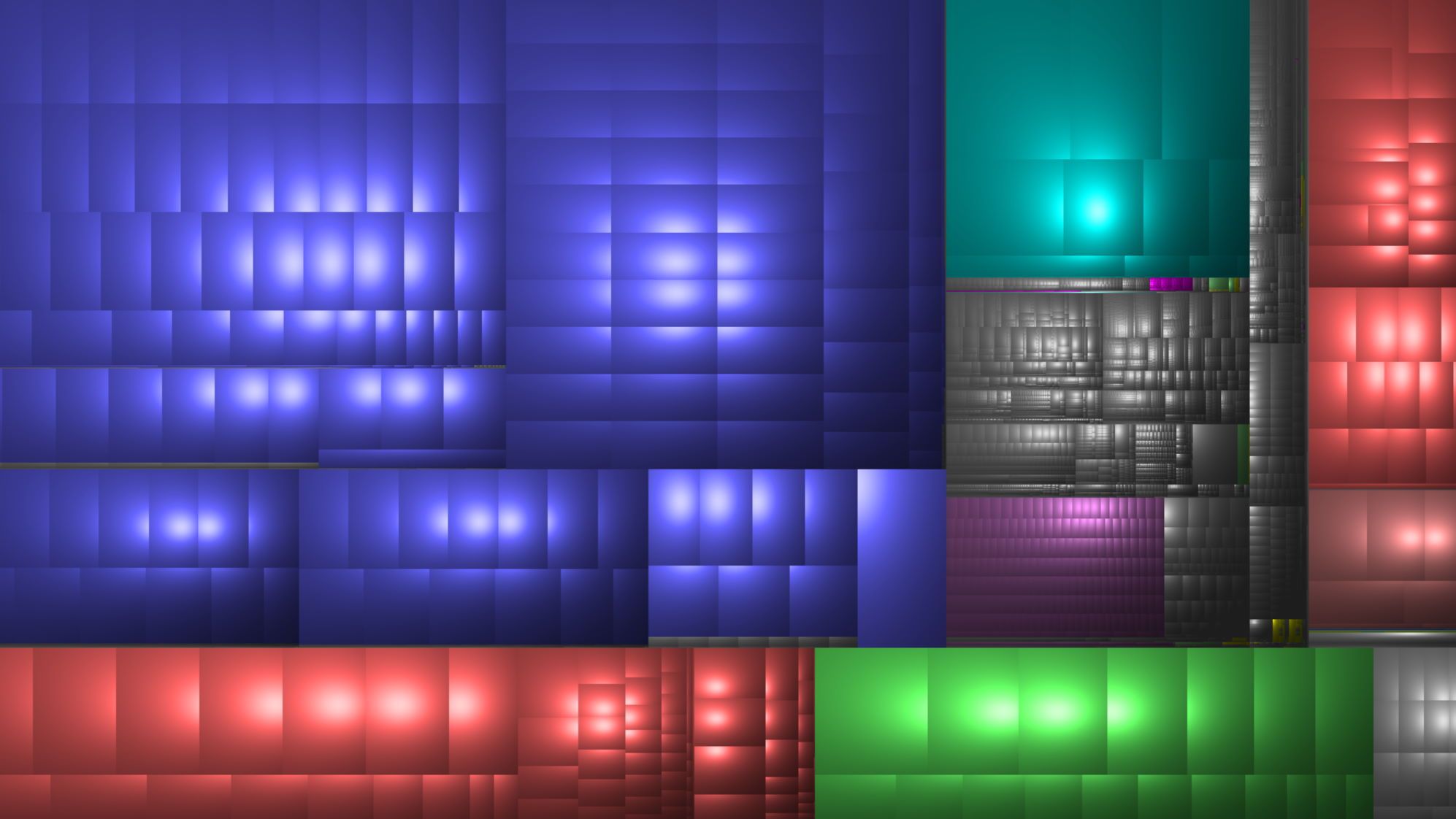