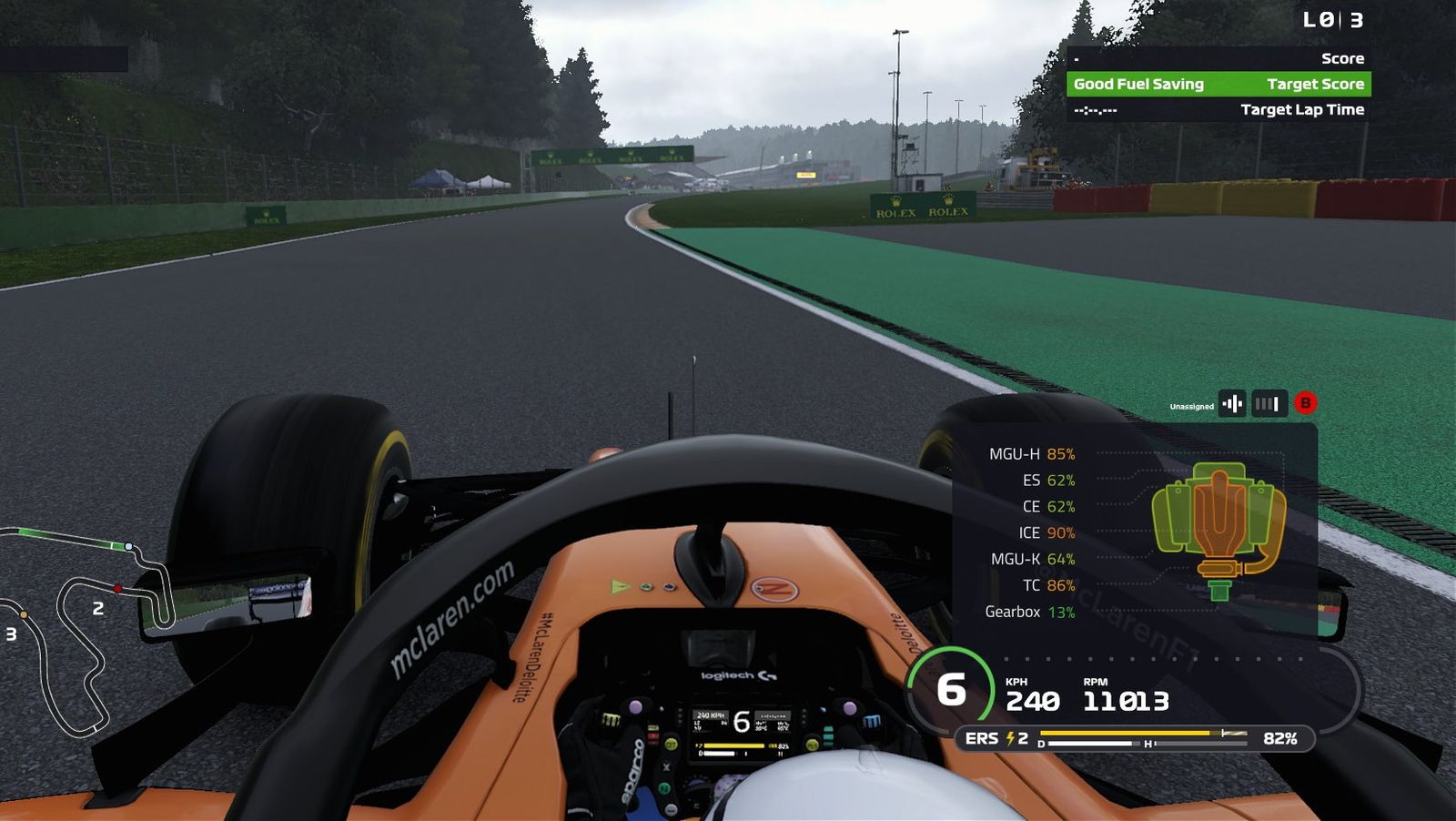 By julian - October 09, 2020
During a F1 season, the number of engine parts that are free of penalty is limited - so it is important to manage them well. This guide explains the functionality and problems with wear on the engine components.

It is important to always keep a close eye on the wear of your components. If a part of the engine is completely worn during a session, you have to turn off the car and end the session. While that would be bearable in a training session, it results in a DNF during the race.

Since nothing has changed from F1 2019 to F1 2020 in terms of wear on the engine parts, this guide applies to both titles.

The engine used in a Formula 1 car is a V6 turbo hybrid engine. According to regulations (2020) a maximum of 1,6 engine displacement is allowed. The combustion engine puts most of the power on the road with around 800 hp.

In the game, the engine wears from driving of course. But if you always drive the engine up to the highest speed range, you can expect higher wear on the combustion engine.

After a certain point of wear you will also feel it: With a heavily worn engine, the performance decreases. With that you are good to be 20-30 km/h slower on the straights.

The Motor Generator Unit - Kinetic forms the first part of the ERS (Energy Recovery System). This component uses a generator on the rear axle when braking to generate an electrical current that is fed into the energy storage.

In the F1 game, the MGU-K will wear out more from driving in higher ERS modes. This means that less energy can be recovered when braking than with an unused MGU-K.

So if you see your supply in the energy storage keep draining despite a balanced ERS usage, it may be time for a new MGU-K.

The Motor Generator Unit - Heat is connected to the turbocharger and can regulate the speed of the turbocharger. If the turbo turns too fast, the MGU-H brakes the turbines and generates electricity that is fed to the energy store.

In order to compensate for so-called "turbo lag", the MGU-H can also be used to drive the turbo charger. This means that the turbocharger remains at a constant speed, regardless of the speed of the engine.

The engine in the game will overheat in the long run from driving in the upper speed range with the rich fuel mix. This leads to wear of the MGU-H, which in return leads to further overheating of the entire engine.

The capacity of the battery decreases as the energy storage device wears out. This means that less electrical energy can be stored. While this has no direct impact on the performance of the car, it becomes increasingly difficult to properly manage the ERS with a smaller capacity.

The turbocharger is connected to the exhaust pipe of the internal combustion engine. The exhaust gases leave the engine at high speed, so that a small turbine in the turbocharger can be driven by it. This drives another turbine via a shaft, which pumps additional air from outside into the motor. This allows more fuel to be burned, which leads to additional engine power.

As with the internal combustion engine, a badly worn turbocharger leads to a loss of performance. In combination with a used engine you would probably no longer be competitive.

“It’s responsible for all control activities on the car, from engine and gearbox control right through to controlling the driver’s drink pump."

Over 100 sensors on the Formula 1 car continuously measure and transmit data to the ECU. When driving on the curbs or on gravel, the sensors are shaken around, which can affect their functionality.

The gear ratio can be changed via gear shift. In order not to suffer a loss of performance, two gears are always active when shifting Formula 1 cars, which ensures a smooth transition from one gear to the another.

The gearbox wears out from shifting, so if you shift up and down unnecessarily often, your gearbox will be depleted faster.

Severe wear on the gearbox can mean that a certain gear can no longer be selected, or that shifting is severely delayed. Although this condition is always temporary, it will occur more and more frequently with increasing wear.

Each component can be improved up to three times, which increases the durability by 30% each (including the first upgrade: 100% in total).

The only exception is the gearbox, for which you can buy four upgrades (which, however, only bring 22.5% each). This means that the durability of all components can be doubled, provided that you have all the upgrades. 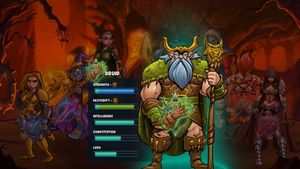 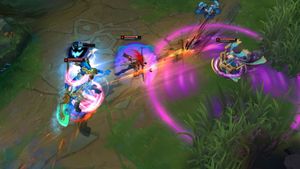