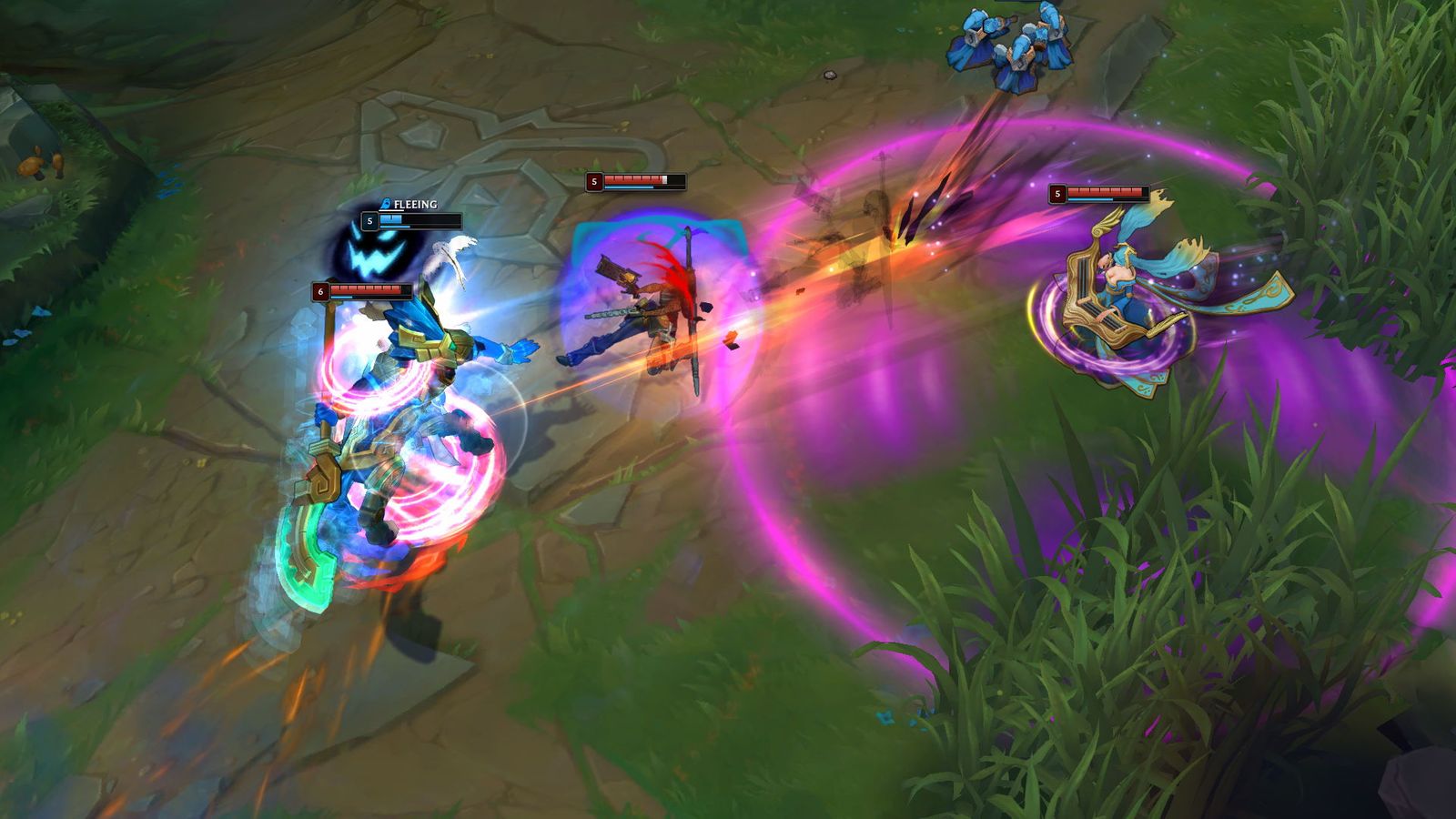 By Julian - October 16, 2020
About a year ago I compared the ranked distribution in League of Legends of S8 with S9. A lot has happened again this year and that's why we're taking a closer look at S9 compared to S10.

The ranked distribution always relates to what percentage of the players are in one league. This can then be shown in a diagram or as a table. To find out how strong the leagues are compared to the previous season, the percentage of players is added up from top to bottom. This results in the following comparison:

The overall ranked distribution has changed significantly compared to season 9. In every league, the skill level was raised a bit, which reminds me of season 8. As a reminder: In season 9, the Iron league was introduced for the first time and the fifth division of each tier was removed.

If you now include the player numbers of each league in the ranked distribution, it quickly becomes clear where all these new players are placed on the ladder: While the number of players from Challenger to Platinum has tended to decrease (-71,000 players), there are now much more players from Gold to Iron tier (+968,000 players!).

This suggests that many new players have started playing ranked games this year, or that some inactive players have returned to League of Legends.

It remains to be seen whether the numbers will continue to grow next season or even decrease again. With the big item changes planned for season 11, some players might be put off, for others that might be a reason to come back to LoL. 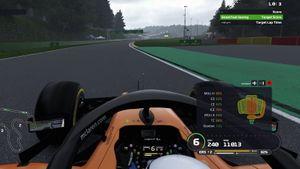 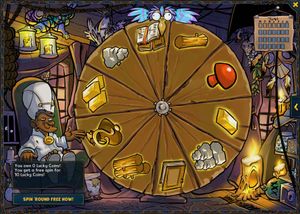 Shakes & Fidget: Benefits of the Wheel of Fortune 2.0