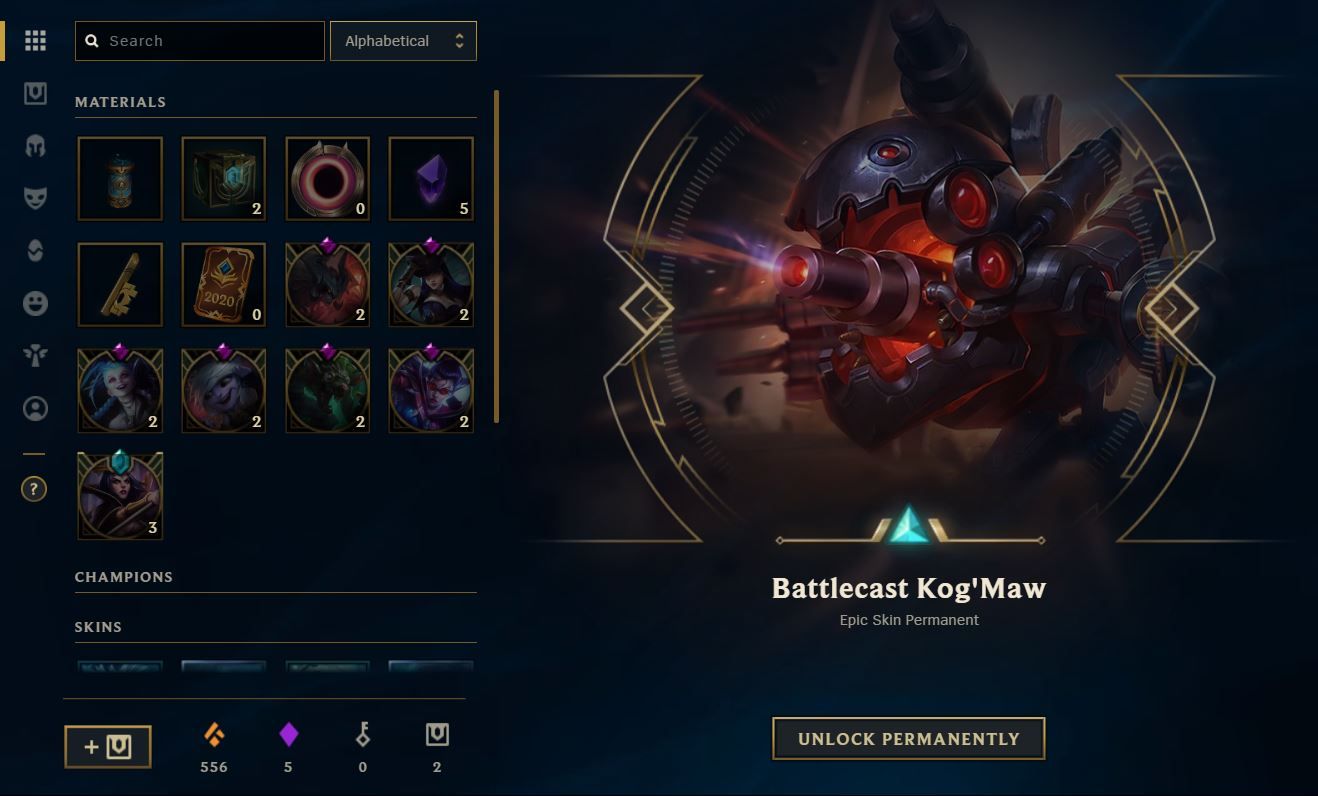 By Julian - April 15, 2020
Hextech Crafting in League of Legends has been around for a few years now. For streamers, that's just another reason to spend hundreds of dollars on pack openings. But what is the chance of a "main prize"? Is it worth it, or is it just burning money?

Fifa, Hearthstone, Overwatch, CS: GO, League of Legends and many more. Every big title wants them: Loot boxes. Publishers associate with loot boxes legal gambling for a mostly underage target group, with large investment returns while their own risk is basically zero.

Riot Games, the developer behind the Moba League of Legends, did not want to forego the additional profit margin from loot boxes for long. At the beginning of 2016, the lovingly named "Hextech Crafting" went live, which allows since then to buy loot boxes. Before that, LoL already had a lot of skins for the champions, at different price ranges.

This system was continuously expanded with new cosmetic items (ward skins, icons, emotes) to offer a wide range of loot. The most popular drops are still skins and a handful of new skins is released every two weeks.

To show transparency, Riot later published the drop chances of the different cosmetic items. This tells that skin shards have a 50% drop chance. In order to keep players buying loot boxes despite unlucky streaks, a small mechanism is installed in the Hextech Crafting: If a player opens two loot boxes and neither of them contains a skin shard, there is definitely one in the third box.

There are currently 1042 skins (as of patch 10.6) in League of Legends, however 30 limited skins (28 common, 2 mythical) are exempt from hextech crafting (e.g. PAX Sivir, Black Alistar). Furthermore, there is a fixed drop rate of 0.04% for all mythical skins (except limited ones). The mythical skins can drop in addition to the normal loot. If you subtract 30 limited and 35 mythical skins from the total number of skins, 977 skins are left that can drop regularly.

Unlike many other loot systems, Riot states that every skin has the same chance of being drawn. As a result, if you imagine a very specific skin, you would actually get it with a chance of 0.05%.

In other games, the drop chances are often set to a specific percentage, similar to the mythical skins in League of Legends. Apart from these, the rarity of the skins in LoL is only regulated by the number of other skins in the game. If some new common skins are released, the chance of a skin of all other rarities decreases. This means that Riot reserves the right to subsequently adjust the drop rates using skin releases.

How high is the skin drop chance in 3 loot boxes?

In order to determine the drop chance of skins, it must always be assumed that 3 (or multiples thereof) Hextech Chests are opened, since Riot always guarantees a skin in the third box, if it was not included before.

The drop chance can be represented graphically with a tree diagram:

The small gift boxes have come under increasing criticism in recent times because the transition to real gambling is fluid. The invention of the loot boxes was a genius move for the game industry. They enable large publishers to generate additional millions of dollars in revenue.

But for the player, buying loot boxes is anything but profitable. The regular shop prices for the skin classes are as follows:

In the shop, 11 Hextech boxes cost 1950 RP (=13,54€). On average, 385 loot boxes would have to be opened for a single ultimate skin. This corresponds to loot boxes worth 474€. (Of course, the player also gets lots of other skins on the way, but if the only goal is to draw an ultimate skin, it is definitely not worth it.)

Ultimately, this means that it will never be worth buying loot boxes. If you want to have certain skins, it will always be cheaper to buy the skins directly from the shop.

With free loot, the player is introduced to Hextech crafting, and by chance he also receives loot of rare skin classes. This gives the player a feeling for "winning" through the loot boxes, even before he has spent money. From there it is not far to buy loot boxes yourself. Free loot is limited, while the next dopamine rush is only a PayPal login away. 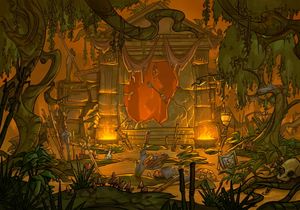 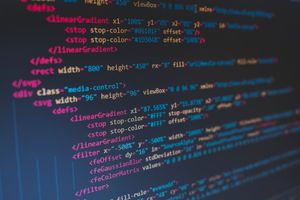