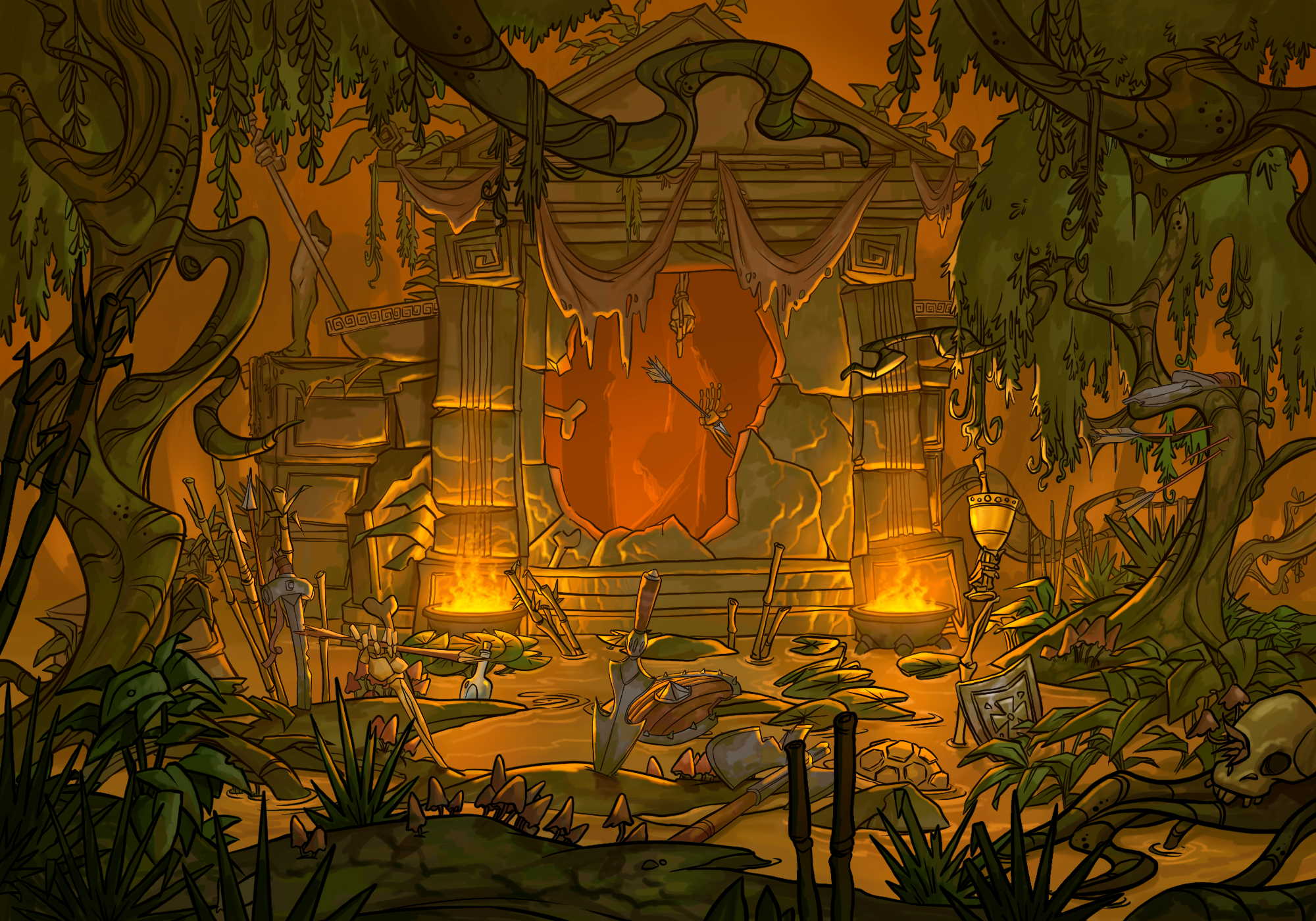 By Julian - April 01, 2020
Around the Easter weekend, Playa Games announced some news for Shakes & Fidget. Besides a new dungeon there is also a new class: The Demon Hunter.

The opponents of these new dungeons use elemental damage and elemental resistances, which have been recently added in the Arena Manager patch.

The new class in Shakes & Fidget is a mix of warrior and scout, although it can only represent both classes to a limited extent. He wears a scout weapon and warrior armor (including the 50% damage reduction), however he still cannot evade or block.

Instead, the Demon Hunter has the ability to revive himself when being hit fatally. The resurrection potion is triggered with a 25% chance, but does not work against mages.

The revive can also be triggered multiple times in one fight:

Whether this ability makes him stronger than other classes remains to be seen. In any case, it is certain that Playa is basically willing to go completely new ways for additional classes. This should also provide for varied new classes in the future.

To try out the new class, there will be a hand full of new servers starting on friday. As always with new servers, they will start with all events at the same time. 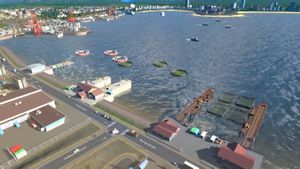 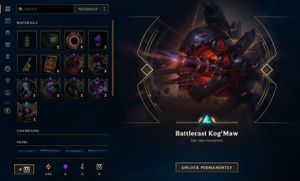