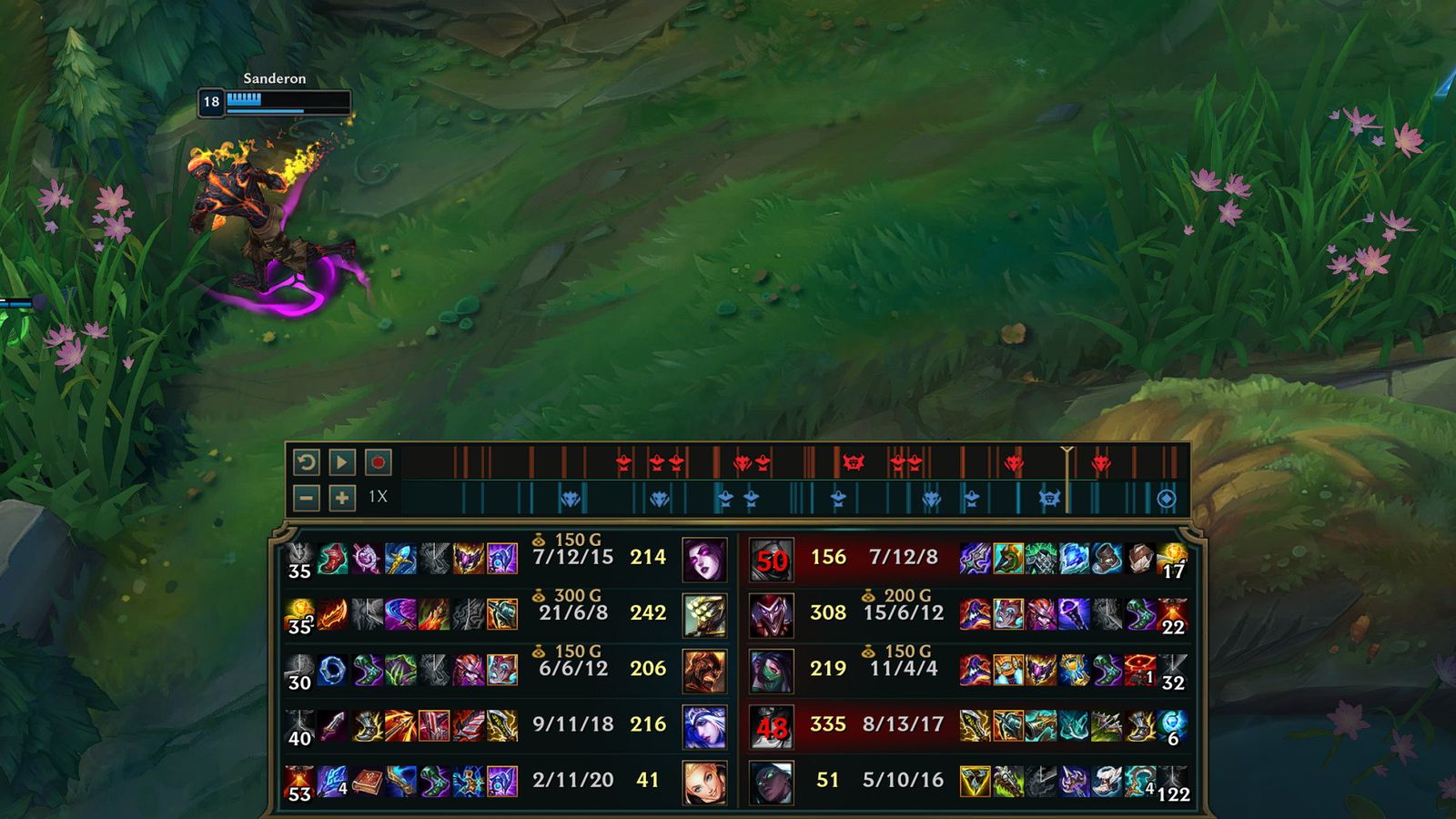 By Julian - August 21, 2022
When do you become legendary in League of Legends? How much bounty do you get for a kill? You can find out all this and more in this post.

For a number of consecutive kills without dying, the champion receives a designation from the announcer in League of Legends. In this table you will find the names of the kill streaks (These are not the announcements for multikills, e.g. "Pentakill"):

Bounties for Shutting Down Champions

Once a champion on a kill streak is shut down, the finisher receives that champion's bounty based on their kill streak. While champions get the regular bounty of 300 gold with zero kills or one kill, it increases from the second kill in a row.

From the seventh consecutive kill onwards, the bounty is 1000 gold. All kills beyond that are counted with 100 gold bounty for the next respawn.

So if the opposing Master Yi has again achieved 12 kills in a row, your team will receive 1000 gold for the first shutdown, and you will earn the remaining 500 gold for the second shut down.

In addition to the normal bounty from kills, there is an extra bounty if a player has much more gold from CS (Creep Score: killing minions and monsters) than the opponent.

Calculating this bounty is a bit more complicated. In general, the average opponent's gold from minions and monster kills since your last death is calculated.

If your CS gold is 100 gold above the average of the opponents, you will have an additional 50 gold bounty on your champion.

This bounty increases by 50 gold for every additional 200 gold you are above the opponents' gold average.

In addition, there is also a bounty on buildings and epic monsters once the difference between two teams is large enough. You can find out more about this topic in this post: 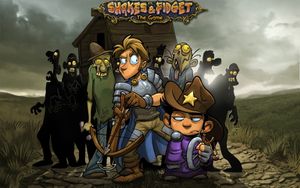 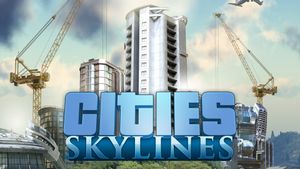