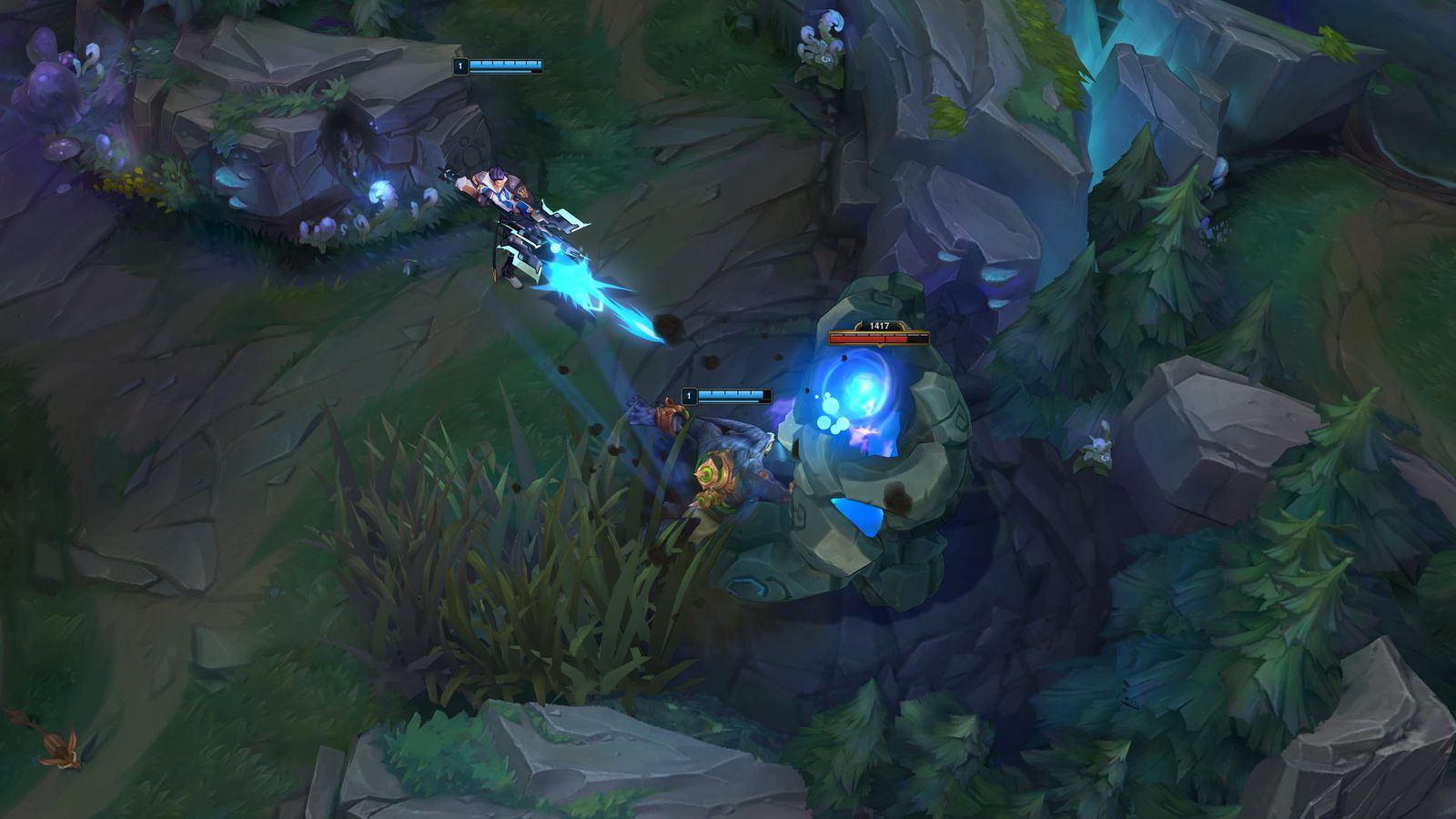 League of Legends: What to do in the First 2 Minutes of the Game

By Julian - March 14, 2021
It takes until minute 1:05 for the minions to spawn. The red and blue buff spawns at 1:40. Until the lane really starts, it takes almost until minute 2. What should you do during this time?

Not everything in this guide is set in stone, because the meta often changes and with it the strategies at the beginning of the game. Still, there are some things that will remain in one form or another.

You shouldn't run out of the base without items. Every player has 500 gold in their pocket right from the start, which is worth spending. There are various starter items in the shop, all of which have their purpose.

Depending on the role and champion, the starter items that are currently meta vary. In any case, you should invest the remaining gold in potions. This allows you to stay longer in the lane, even if you had to take hard trades.

The items that the shop recommends are not always optimal. You can check item builds for your champion on various websites. Here is a list of the most important pages for item builds:

You will also find more sites like this on the internet, this is just a selection. The same applies here: No item build is set in stone, you may have to get other items depending on the situation.

Unless you're playing draft pick, the roles aren't predetermined. Up to level ~ 15 many games are still played without a jungler. Instead, top and bot are played with 2 players.

In the higher level area, a very specific style of play will prevail:

The past has shown time and time again that almost all classes can play on all lanes. Due to patches that were too short-sighted, gems like Soraka Mid, Mordekaiser Botlane, Rengar Botlane, or recently Shaco Botlane emerged.

Depending on the meta, the lanes for certain champions can change. At Metasrc you can easily see which champions are the best in the desired role.

While invading, five players of one team run into the enemy jungle before the buffs spawn and try to catch one player alone, or at least force the use of summoner spells.

For a successful invade you need some hard crowd control (hard CC), such as the Rocket Grab (Q) from Blitzcrank, Death Sentence (Q) from Thresh, or Bone Skewer (Q) from Pyke. This makes it easy to catch opponents.

For the question of whether an invade makes sense, you first have to compare the strength of the teams at level 1. Especially when a Blitzcrank is involved, the opponents are already expecting the invade. Then it can happen that all opponents wait in a bush for the invade and one-shot the first opponent to facecheck the bush.

In the pictures above you can see some invade tactics to choose from. You run these paths as five and try to catch an opponent "off guard".

For the blue side, the invade pathing is a mirrored to the red side. When invading the bot side of the map, it's important that the toplaner goes back to base in time, so that he does not miss CS or XP.

Covering is the antidote to invades. In order to protect the buffs for the jungler, most players cover the entrances to their own jungle at the beginning. This way, your team should easily detect it, when five enemy heroes invade your jungle.

If the opponents are spotted while invading, they then usually retreat. If they don't, you still have the option to place a ward at the invaded buff when you run back to at least get the timer for the respawn.

The setup does not always work as well as in the screenshot above. Especially when you play with random players, it can often happen that they are not where they should be.

In the example below you can see where wards (green dots) can be placed to compensate for the missing teammates. This way it is possible to cover one side of the jungle on yourself, even if a teammate is still AFK.

As soon as the game time hits 1:40, most junglers start with one of the two buffs. To support him in his clear, the sidelanes (Top / Bot) help to kill the first buff. The midlaner does not usually help with the buff, as his lane is the shortest and the minions arrive faster on this lane.

You shouldn't sacrifice your own lane when leashing, this means you shouldn't be helping for too long. Especially if your lane opponent is not leashing, it can mean that he is pushing the first two waves directly under your tower. It becomes particularly dangerous if you miss minions and XP through the leash. Then the opponent will surely become level 2 in before of you and can thus build up a large lead on you.

Normally you should be able to help the jungler with half the buff without consequences. After that you have to walk straight to the lane.

If the jungler starts the buff on the lower side of the jungle, the botlane will likely help with the buff. The normal way is then over two more camps to the second buff, which then usually leads to a top gank.

Where the jungler will gank first can be predicted by observing when the sidelanes come onto their lane, because a player who does not leash is much earlier on the lane than players who do. The first gank will probably follow a few minutes later on the other side of the map.

League of Legends: What are the Different Currencies in the LoL Client Used for? 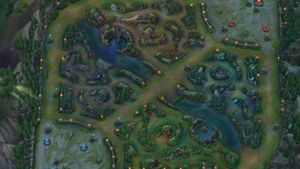