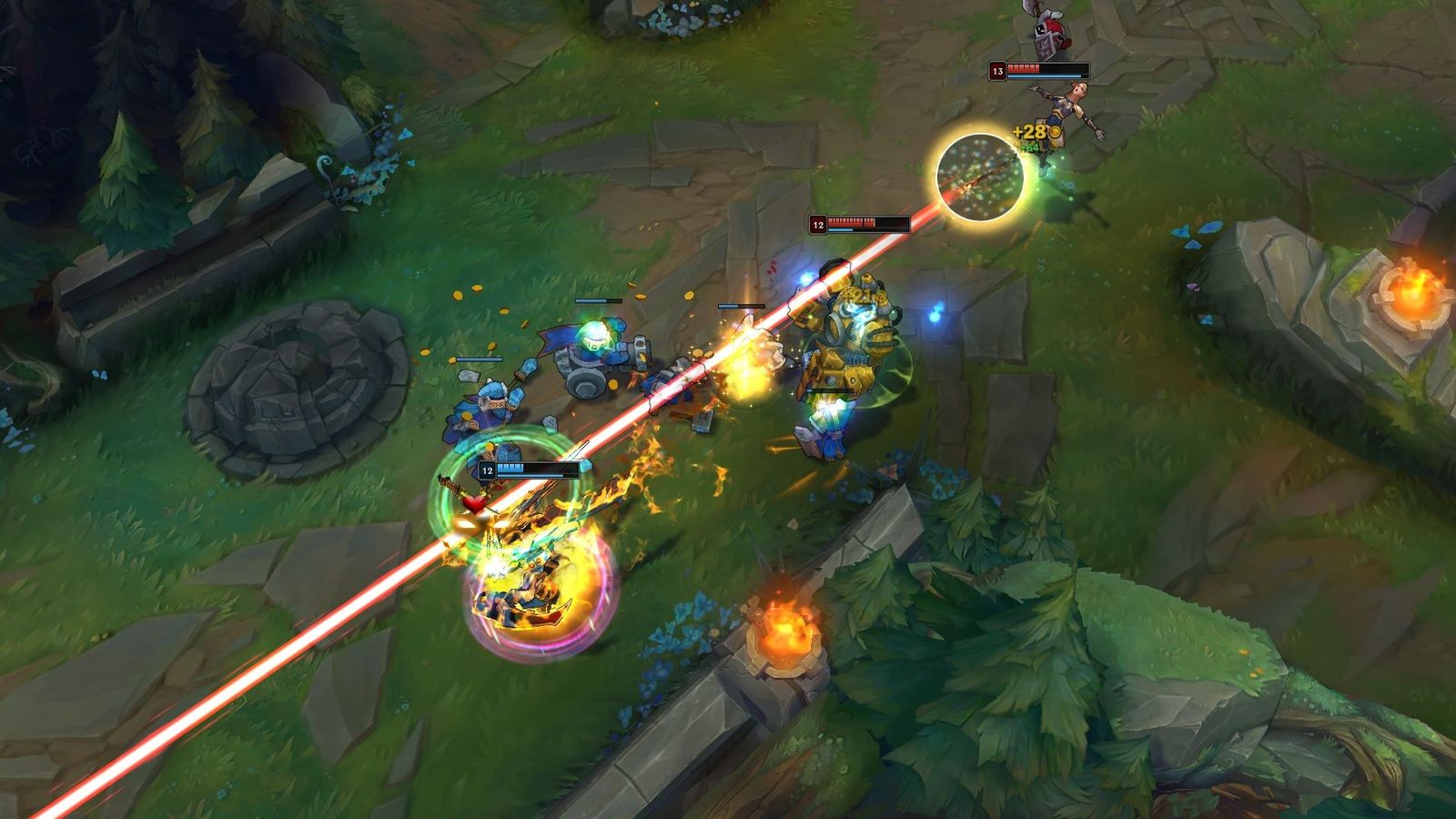 By Julian - January 16, 2022
In this post you will find out what things are changing in this ranked season. I'll especially talk about some changes that were not welcomed by the community.

Since January 7th you can climb the ladder again with a fresh MMR. While many players have returned to the ladder since the beginning, other players are still holding back and waiting for their start.

Before I get to the critical aspects of this patch, first the good news. This time, Riot Games has been pretty clear about what the "soft reset" of your rank looks like:

There will be a soft reset of 5 divisions for initial seeding. - Riot Games

I like this clarity from Riot about the placement games and think this is important, because all players have the same requirements and it no longer happens that a player in the upper gold range suddenly has to start in bronze.

In addition to the rank reset, the honor level has also been reset to level 2, just like every season.

Previously, the ranked armor visualized your rank. You can still check it out to compare it to the new ranked crests in our post about the LoL ranked system:

The ranked armor no longer exists. Instead, all rank icons have been replaced with new ranked crests. This outraged the community because many did not like the new minimalistic style. Also, the players could not understand why Riot Games did not involve the community in the development of the new ranked emblems.

Due to the end of ranked armor, there are no more upgrades for your ranked armor. Where there used to be the opportunity to give your ranked armor a better look once per split, you now instead unlock the Champion Vex for split 1 in season 12 at 500 split points.

So if you're thinking about buying this champion, you could wait a bit and unlock it that way. There will also be champions to unlock for the other splits for 500 split points.

New Layout of the Lobby

The new appearance of the game lobby during game creation was also heavily criticized. The big buttons for role selection were suddenly very small and pushed down to the edge.

While the old system allowed you to quickly select your role on a wheel (similar to the in-game ping system), the new layout feels very clunky. 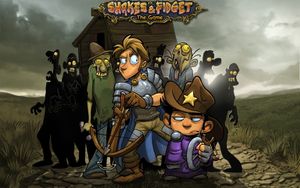 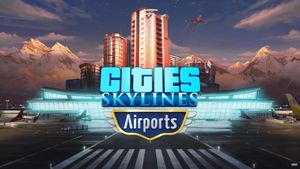