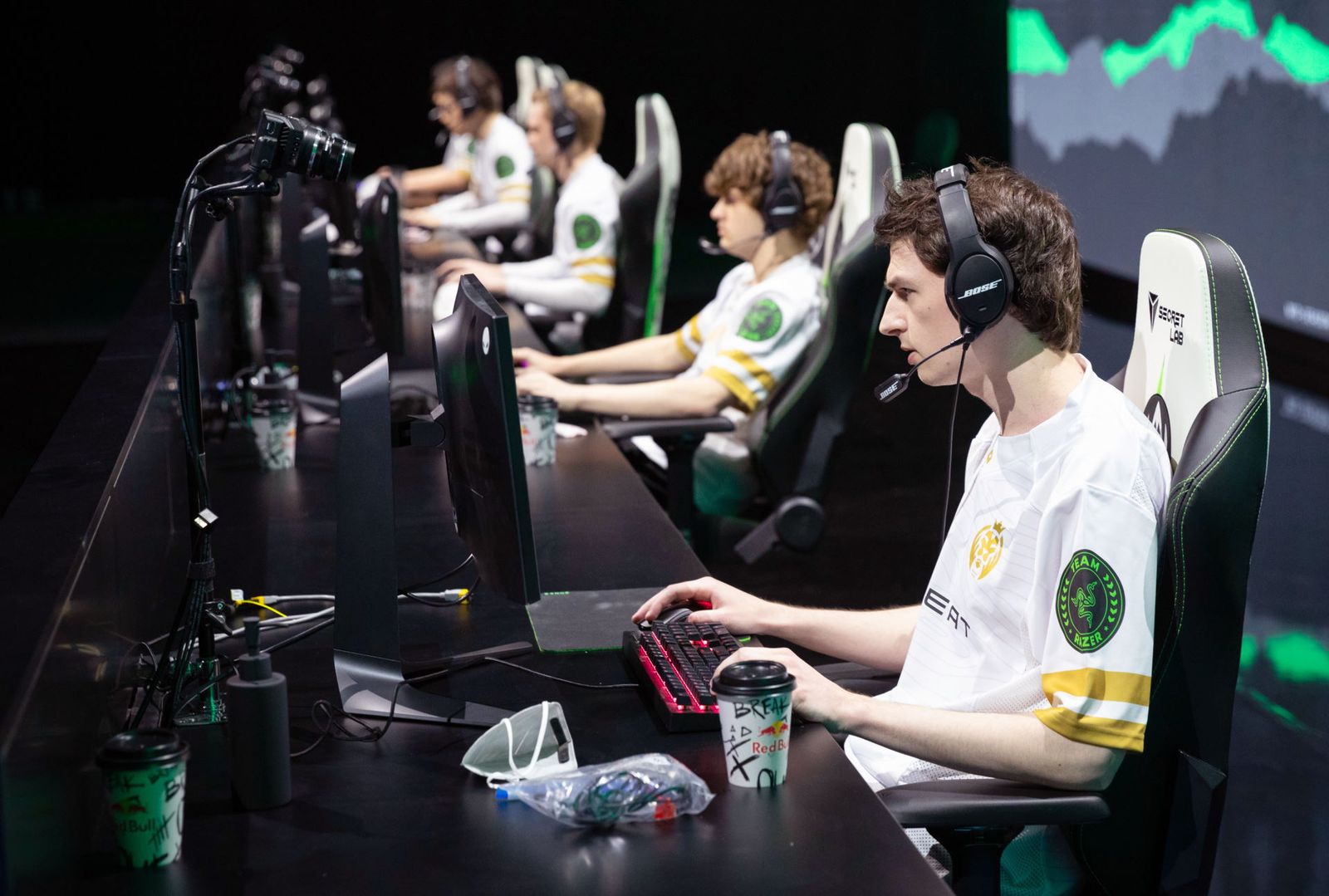 By Julian - August 29, 2021
The League of Legends European Championship (LEC) determines the best LoL team in Europe in two splits per year and thus also who will qualify for the world championship. You can find all the winners of this esports tournament in this post.

History of the LEC

The League of Legends European Championship was founded in 2013 under a different name. At that time, the highest European LoL league was called the EU LCS and teams could qualify for this league through the EU Challenger Series.

Since the 2019 season, the EU LCS has been rebranded to LEC and the teams can no longer be relegated due to the franchising system. To play in the league, teams had to spend between 8-10,5 million €.

In the LEC, ten teams play in two splits per season (spring and summer) for the championship in Europe.

Six teams participate in the LEC playoffs, with the top four seeds from the regular season starting in the winners bracket and fifth and sixth place in the loser bracket.

The finalists of the LEC will be determined in a double elimination system (best-of-5). The winner of the Spring Split qualifies for the Mid-Season Invitational Event (MSI), which also includes international competition.

In the Summer Split, the playoffs are the same, except that the top 3 teams in the Summer Playoffs qualify for the World Championship at the end of the season. This results in the summer split being more important than spring split. 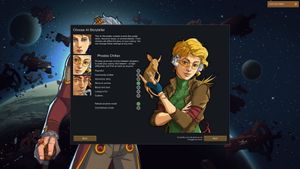 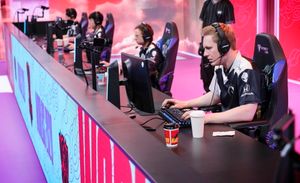