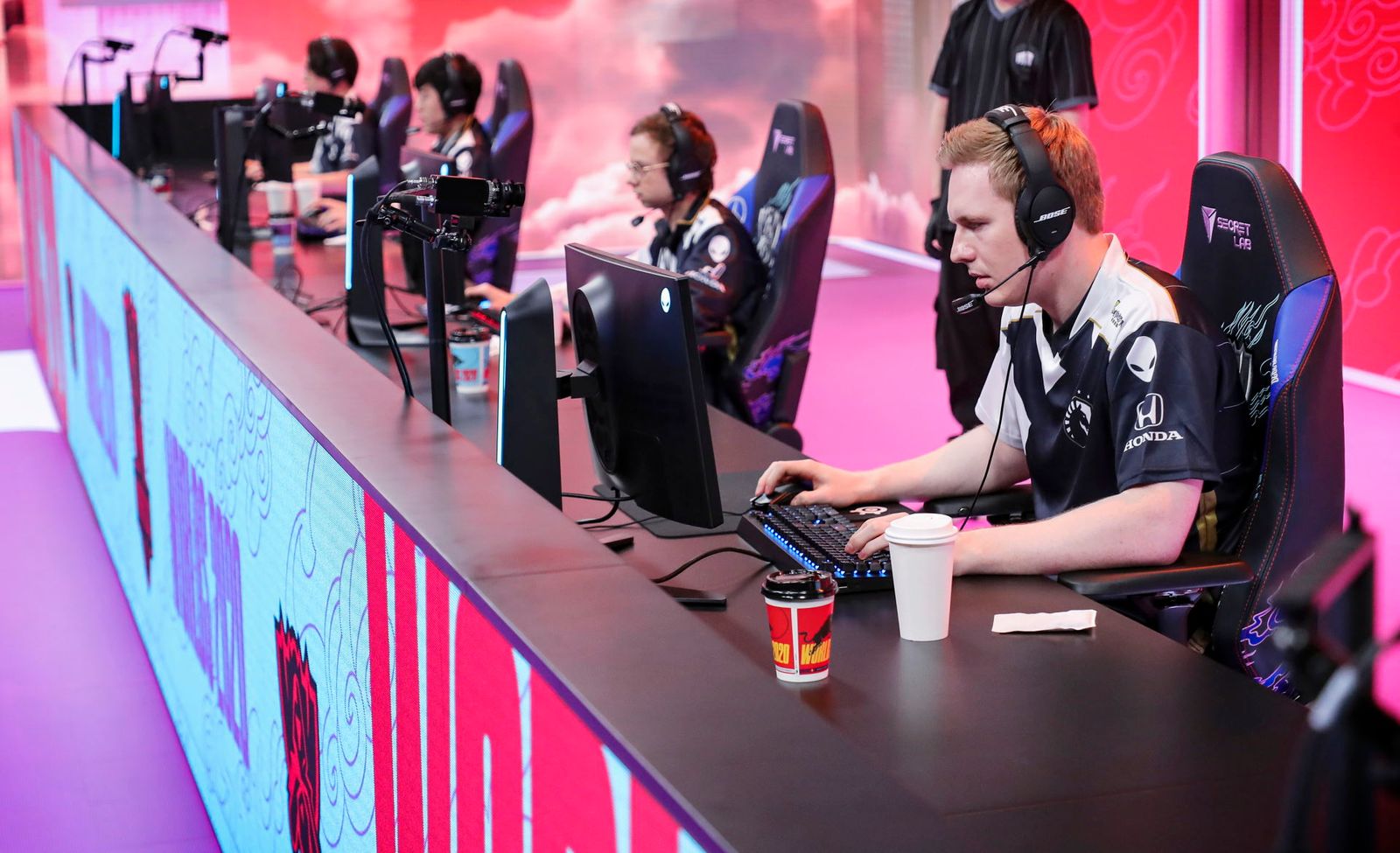 By Julian - August 29, 2021
The League Championship Series (LCS) is similar to the LEC and crowns the best LoL team in North America twice a year. The top seeds in NA are allowed to represent their region at the world championship. A list of all LCS winners can be found in this post.

In the LCS, ten teams play in two splits per season (spring and summer) for the championship in North America.

The season starts in January with the LCS Lock In. In this tournament, the top 2 teams from the previous season select four teams for each group and then play a single round robin.

The top 4 teams in each group then play in a single-elimination bracket for the $150.000 prize pool. The LCS Lock In tournament does not affect the regular season.

Six teams will compete in the LCS Spring Split Playoffs, with the top four seeds from the regular season starting in the winners bracket and fifth and sixth place in the loser bracket.

The finalists of the LCS will be determined in a double elimination system (best-of-5). The winner of the Spring Split qualifies for the Mid-Season Invitational Event (MSI), which also includes international competition. 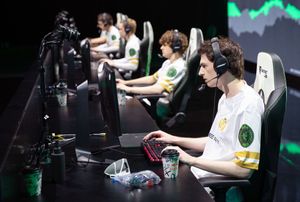 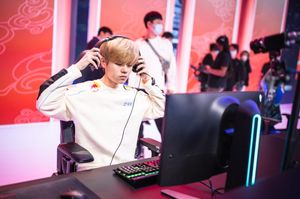