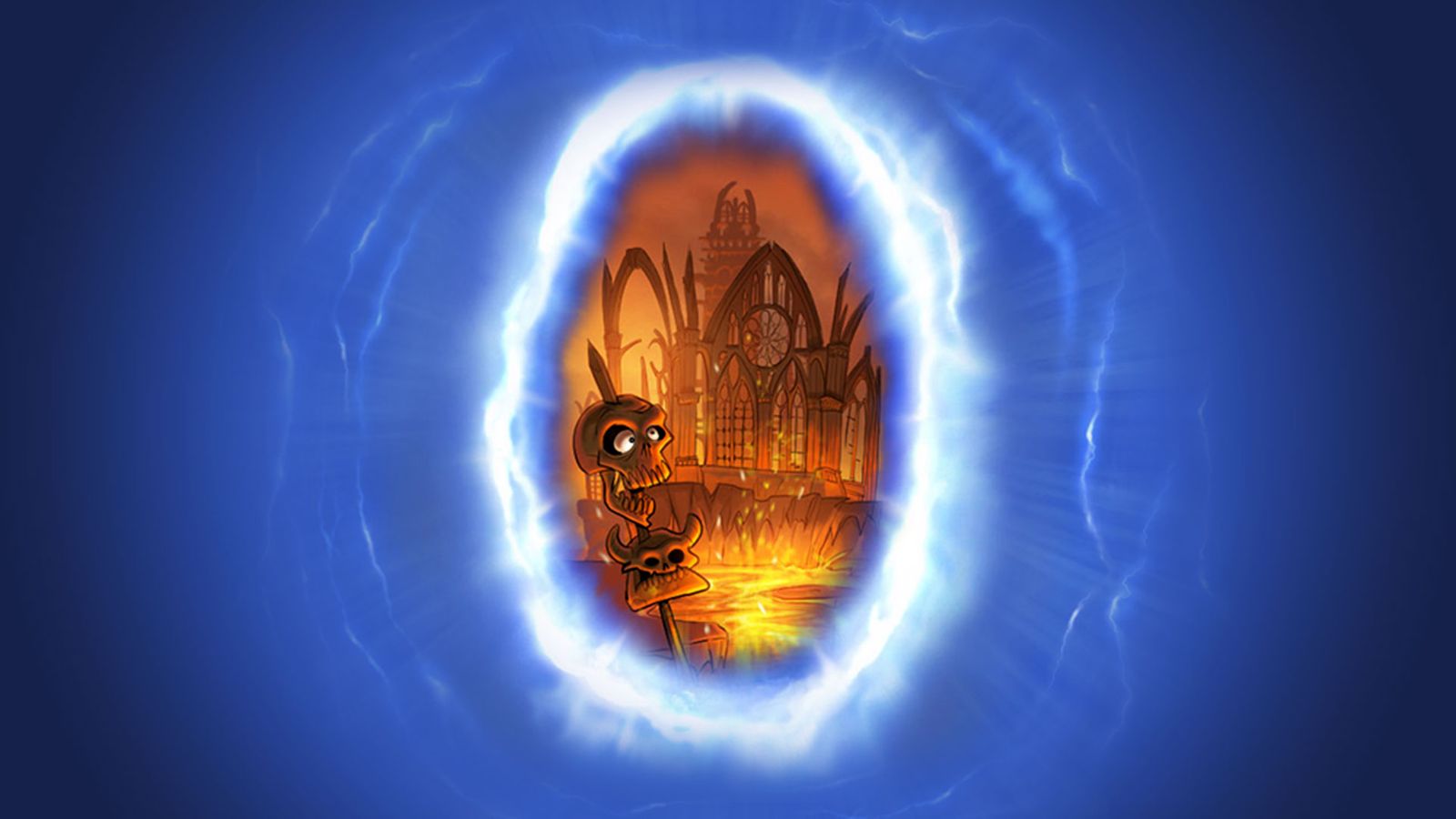 By Julian - April 30, 2020
With chat commands, some settings can be changed and numbers can be viewed, for example how many mushrooms have already been bought or found. This post will explain to you what else you can do with chat commands.

In the chat it is possible to get to chat commands by sending /help. With /help advanced it goes even further, there you can also change basic settings.

Puts the amount of gold at the gambler. In order to make this command work, the gambler must be selected before.

Puts the amount of mushrooms at the gambler. In order to make this command work, the gambler must be selected before.

Sends a whisper message to the named player.

Shows your players' ID. The first created account of the server receives "1", the second player "2" and so on.

Shows your guilds' ID. The first created guild of the server receives "1", the second guild "2" and so on.

Shows the current version of the game.

Shows the current date and time of the game server.

Shows the amount of bought mushrooms.

Shows the amount of found mushrooms. 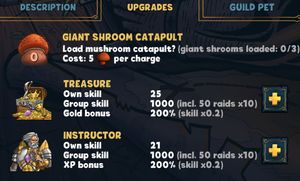 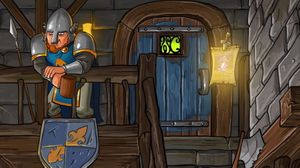 Shakes & Fidget: All Quests of the Confidential Secret Mission of the Day