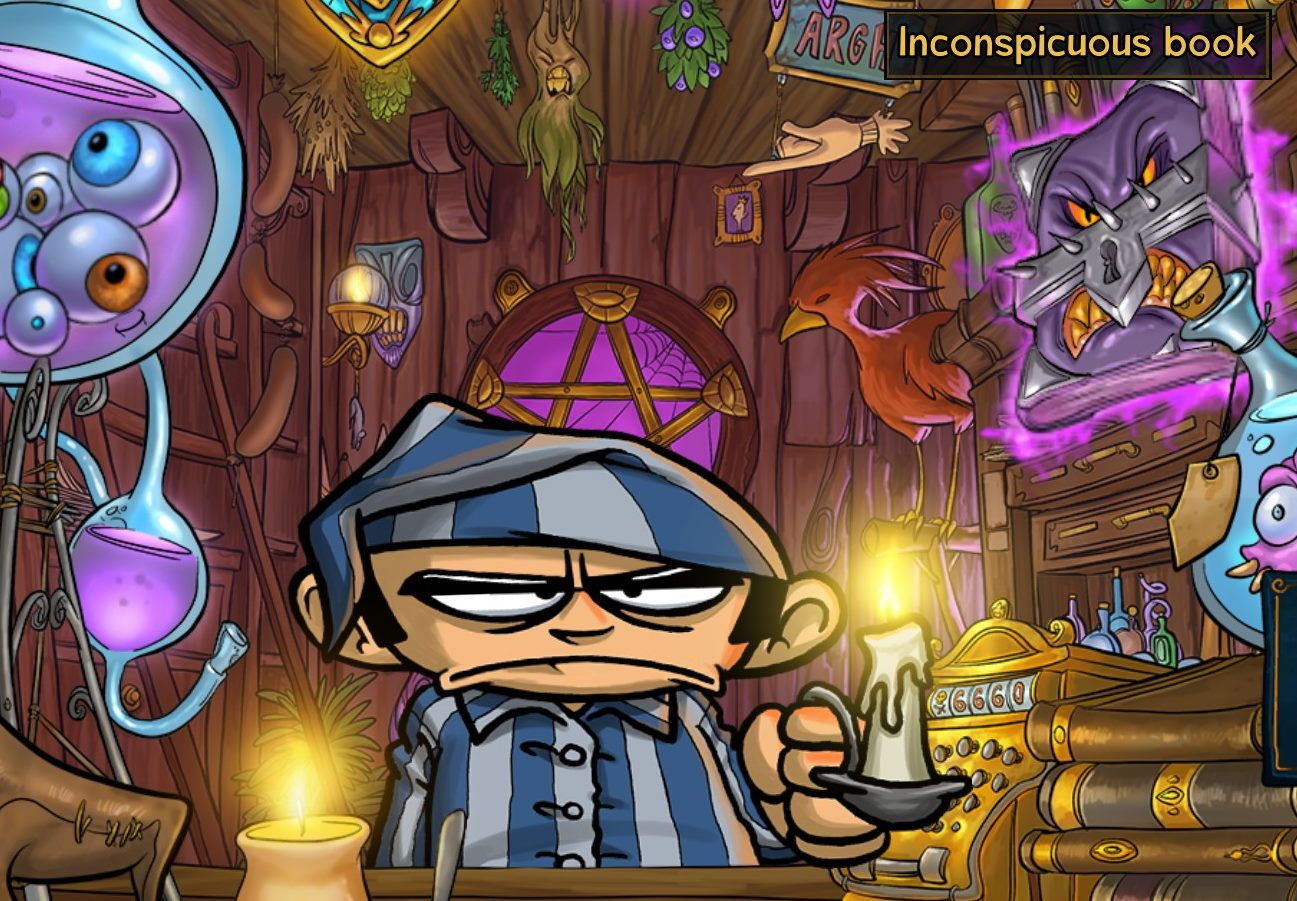 Shakes & Fidget: Everything You Need to Know About the Witch

By Julian - August 09, 2021
What does the witch do in Sfgame and when do you unlock her? What you can throw into the witch's cauldron and all further explanations can be found in this guide.

From level 66, the "inconspicuous book" can be clicked in the magic shop, which leads to the witch and her cauldron. Every day the witch asks you to throw the desired type of items into the cauldron. As a reward, you get double of the regular selling price and the scroll development goes a little further.

In her cauldron, the witch creates formulas for enchantments that can be applied to your equipment. With this feature, the whole server is in demand, because every player can help to complete the enchantments faster.

The first enchantment is only available when 100% of the ingredients have been collected. There are a total of 9 enchantments and it can take 2-3 months for all to be unlocked on a new server. Which enchantment ultimately comes first depends on chance.

Even after all scrolls have been unlocked, items can still be thrown into the cauldron. The witch continues to cook her lunch and asks for certain ingredients accordingly.

A few more notes about the enchantments:

The shorter travel time of the shoes does not refer to the thirst for adventure spent, but to the actual quest duration. If you take a 10-minute quest as an example, the quest duration with this enchantment will only be 9:30 minutes. However, 10 thirst-points are still being subtracted.

Since the major update 4.0, 10 fruits of one type can now be thrown into the cauldron to brew large potions (+25%). The attribute of the potion depends on the type of fruit:

This new function is especially helpful for players who immediately need potions, or for players who already have all pets of a habitat at level 200 and would therefore no longer have any use for fruits. 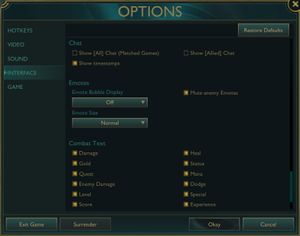 League of Legends: Change These Settings as a New Player! 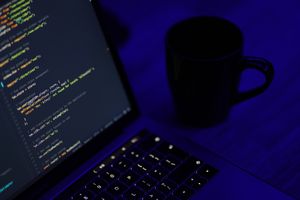 How to Promote Your Video Game