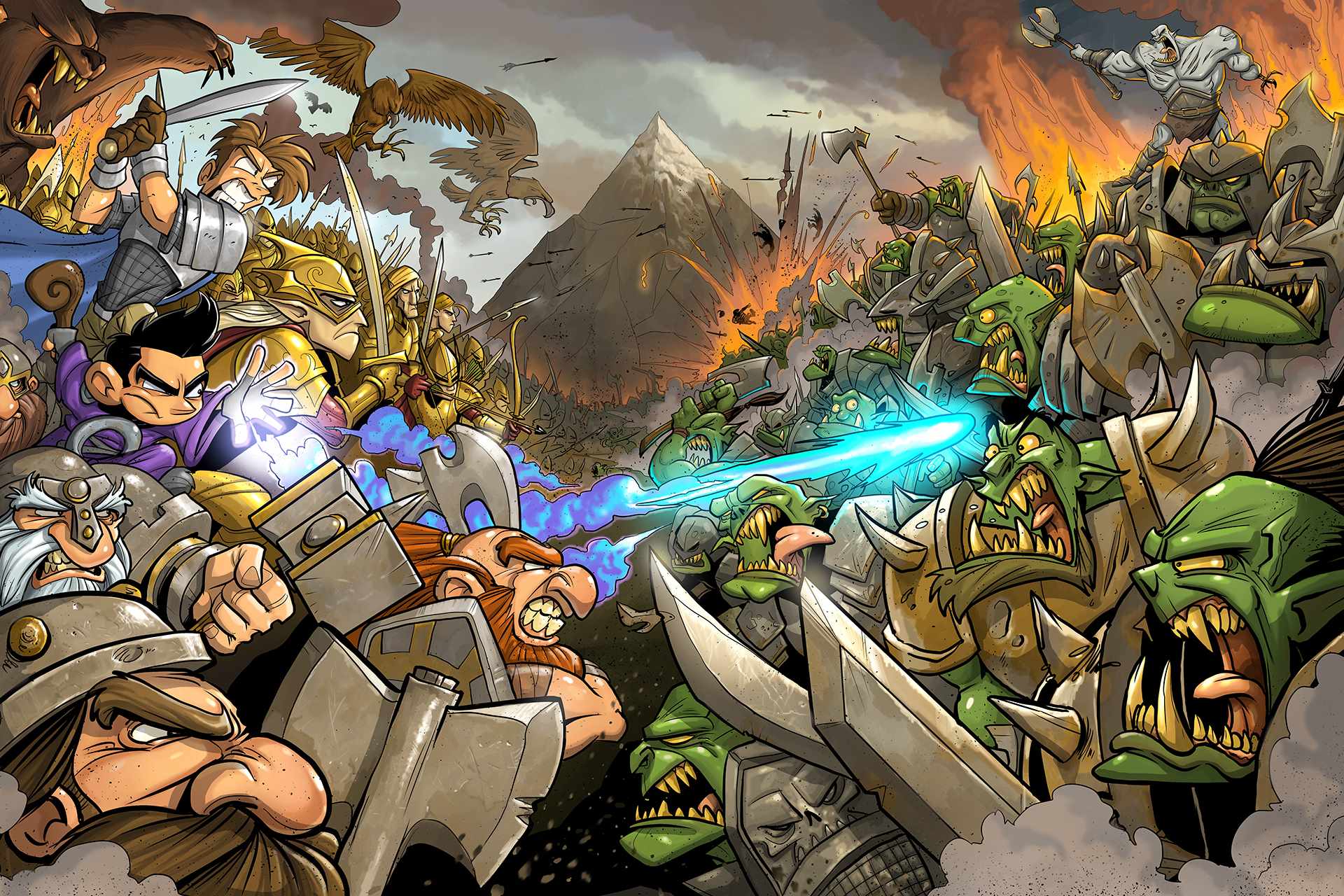 By julian - May 25, 2019
With level 25, the player unlocks the fortress - this allows you to mine powerful gems, that can be placed in the sockets of all items. Gems give the character valuable bonuses on all attributes, which are hugely important for fights in the arena and dungeons.

The heart is the fortress. This building should always be upgraded with the highest priority. Not only does the maximum resource capacity of stones and wood increase with each level, but the fortress level also determines the maximum level of all other buildings. Furthermore, the Hall of Knights is also being upgraded in the fortress.

Each level reduces the build time of all other Fortress- and Underworld-Buildings. The laborers' quarters should always be immediately aligned with the level of the fortress in order to be able to progress at maximum speed.

Mines more stones as you level up this building.

Gathers more wood with increasing level. Stone and wood are needed for the expansion of all the buildings of the fortress. Both resource buildings should only be expanded if necessary. It should also be noted that no resources are accumulated while the woodcutter's hut or quarry is being upgraded. This means that as long as there is enough wood and stone to build up continuously, there is no need for an upgrade. Especially later, almost all resources come from fortress attacks and not from the resource buildings anyway. It is recommended to upgrade both buildings to about level 10. Anything beyond that would be overkill.

Generates experience points over time that need to be collected on a regular basis. Especially at the beginning there are more useful buildings, because the experience points are really vanishingly small. Later, it is worthwhile to expand this building: At level 10, about one full quest per day of experience jumps out.

The player receives an additional slot in the backpack for each level of the treasury. However, the fact that the fruits for the pets in the backpack now no longer block item slots, the importance of the treasury greatly decreased. If you need extra space, you can extend this building, but it is not as necessary anymore as it was before.

Since the update of 27.11.2019 it is possible to expand the Treasury to level 45. So a total of 50 inventory spaces can be used. From level 16 of the Treasury, a chest in your character image will allow access to the remaining 30 slots.

It is used to dig for gems, find dungeon keys for the shadow world, and to unlock the underworld.
How strong the gems are depends on the following factors:

Since the update for Shakes & Fidget's tenth anniversary, another item can now be found in the gem mine at level 85: The Holy Grail. When you activate it, you get visual feedback in the hall of fame for enemies, which items from this player's inventory are still missing in your scrapbook.

Needed to train soldiers to attack and loot other fortresses. A common strategy is to attack opponents who can be defeated with only one soldier. If you find no one, or the opponent is too strong, you can look in the mail under battles and launch counterattacks.

Needed to train archers to defend attacks on your fortress.

Required to train battle mages to defend attacks on your fortress. The opponent does not know how many battle mages you have before the attack. However, in the low-level area, it is not uncommon to skip on defense units completely and prefer to put these resources into the expansion of the fortress.

The forge serves to upgrade all three types of units. For each level of the smithy, all units can be upgraded once. Depending on which units you need for your strategy, upgrades can also be skipped.

It is the protective wall and helps to defend your fortress. First, enemy units must defeat the wall before they can face the archers and mages. The fortification is usually left at level 1 until the workers' quarters have a decent level. Theoretically, you can neglect the wall at the beginning completely.

Depending on which goal you pursue, there are different approaches in the development of your fortress. It's up to you how to build it, but you should be aware of the priority and function of each building. 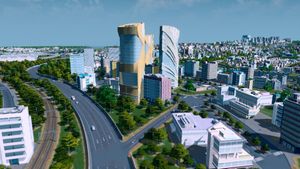 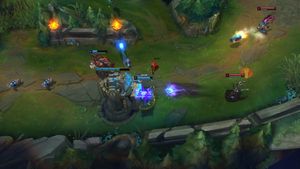