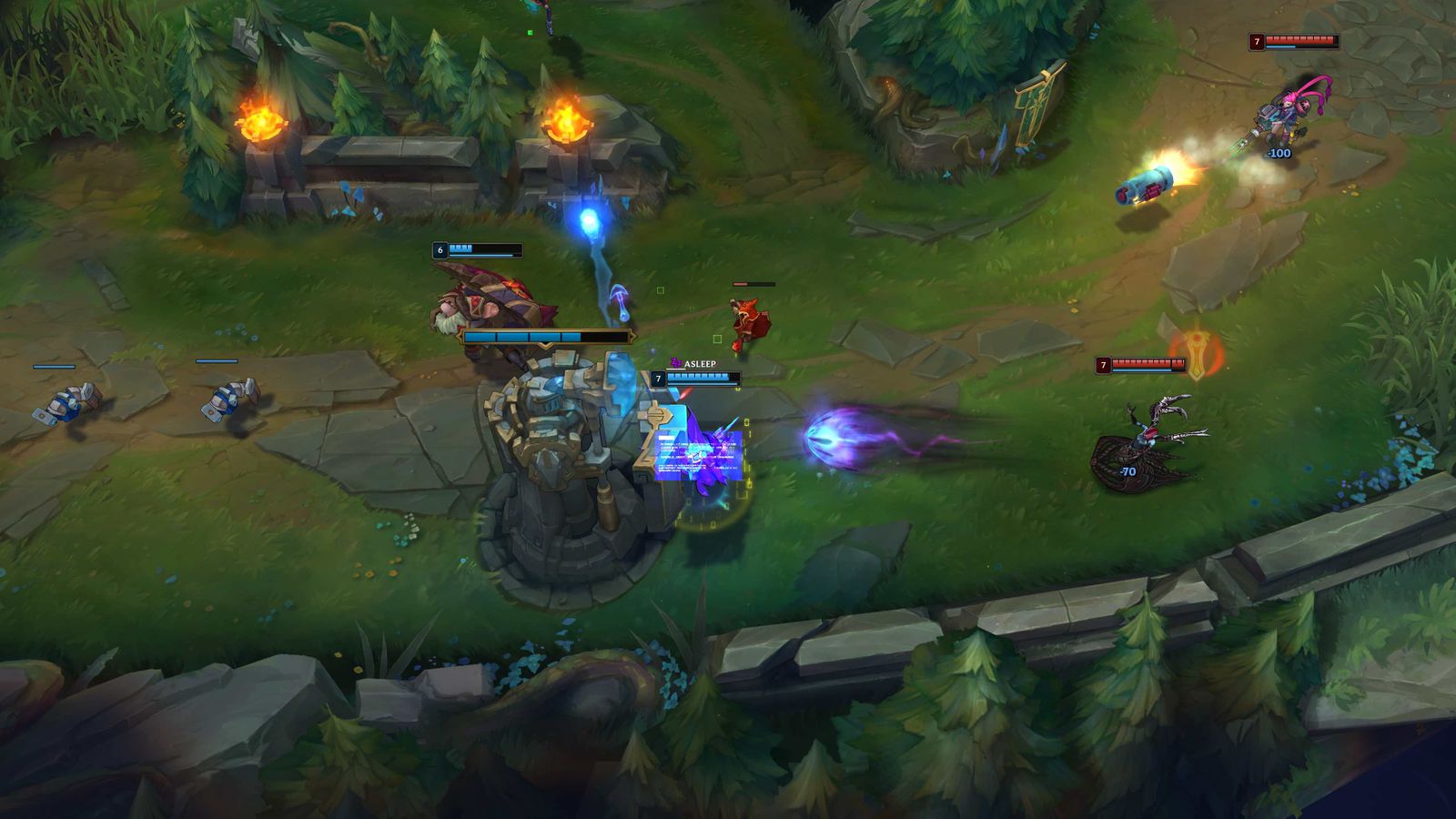 By Julian - May 26, 2019
Riot Games, the developer of League of Legends, has promoted mobas to the most popular game genre of the last decade. Even though League of Legends has been and still is so extremely successful, Riot has repeatedly taken the wrong steps in the further development of LoL.

Most recently, Riot has taken back almost all the changes to AD carry items that were added in patch 8.11 to the release of the Stormrazor. This should allow for more item variation when buying ADC items, but only led to a further weakening of the whole role.

The "R" in Riot stands for Rework

When it comes to reworking, Ryze should feel addressed directly. He has been completely reworked three times now. Whether Riot is pleased with his kit right now or just tolerating the status quo remains to be seen.

Ahri has not received bonus damage on charmed units since patch 5.2. Therefore, she could run faster while the Q was still in the air. Three years later, this change was completely restored to its original state.

A "revert" that many had long been waiting for was that of LeBlanc. After Riot had given up trying to balance this champion in her current kit, patch 6.22 had a rework coming up. Even though LeBlanc was sometimes broken in this form, it no longer had anything to do with its original identity as an assassin. The old version came back together with Ahris Revert.

These were just a few examples, but I have not even mentioned that the towers in the Rift had shields, there were five different jungle item upgrades (both in patch 4.20), or the many Rift-Herald reworks, up to its final version at the moment. There are certainly many more examples, but that should be enough to establish: Riot agrees that they are in disagreement.

With all this changing and then withdrawing, I wonder what philosophy Riot is actually pursuing in trying to impose new game content on the community over and over again. Sure, mobas are known for constantly delivering new content to keep the game fresh. But things that leave the test server and come to the live servers should be a little more finished than what Riot often delivered.

What should Riot do differently?

To end the whole back and forth, the test phase of new features must be greatly extended. It would also be helpful to make it easier for players to sign up for the PBE. This way, Riot would get significantly more high quality feedback and could counteract, even before the update goes live.

Whether Riot wants that at all is another question. Even back then, when the solo queue was abolished, they showed just how much they think their fans' opinions are worth. Only after the greatest shitstorm this change was also taken back. It will be interesting to see, whether it was learned from these mistakes, or is the next upset already in the making? 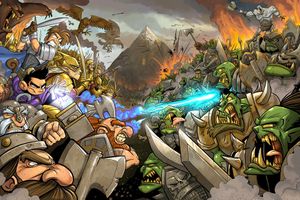 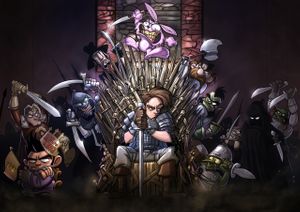