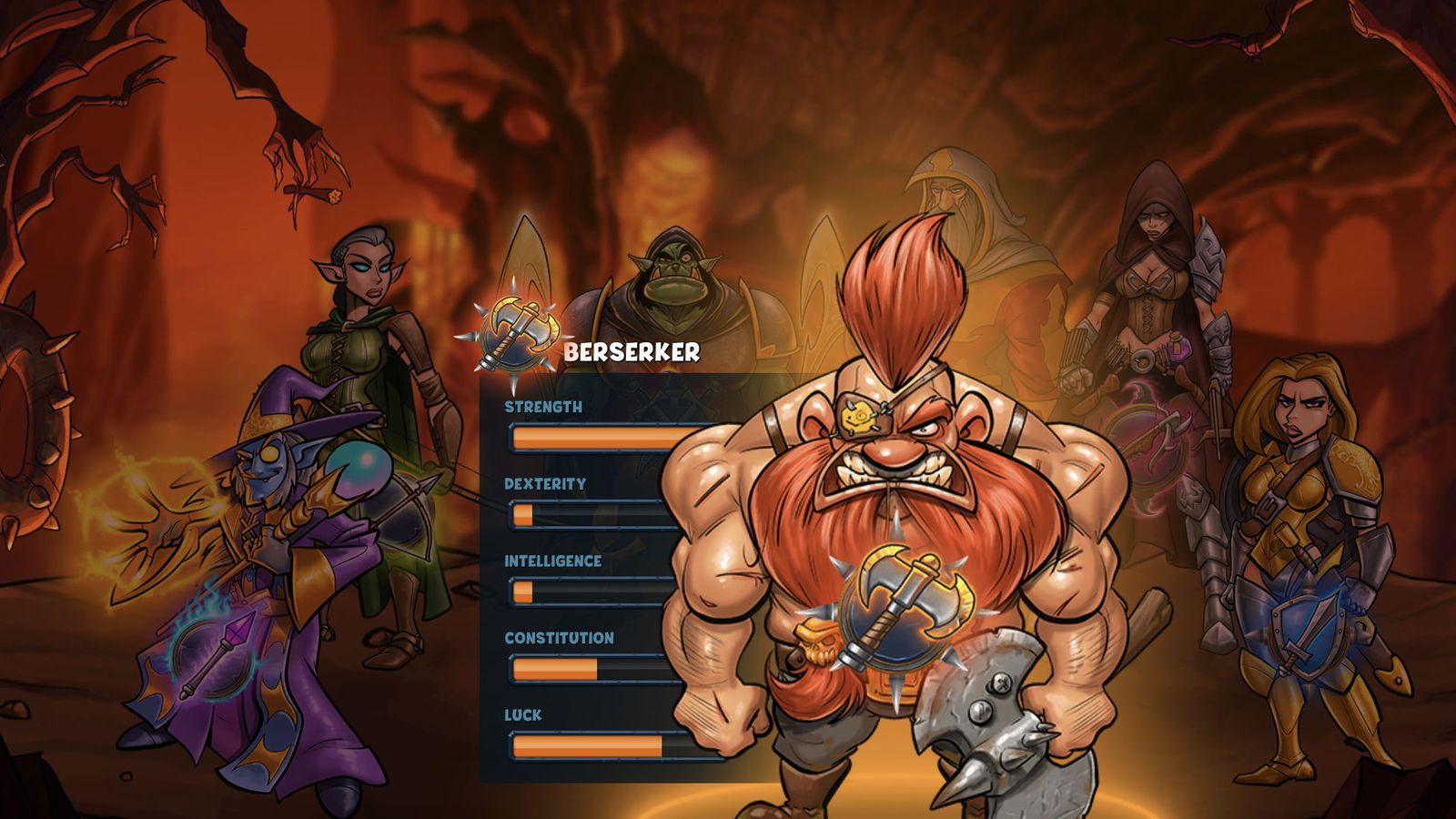 By Julian - May 23, 2020
Many players quickly recognized the potential of the Berserker. Since release, he has been one of the dominant classes when it comes to leveling as quickly as possible. But what exactly makes the Berserker so strong?

In the Berserker class guide from number13 you get all important information in one minute:

Looking at the equipment and attribute scaling, he is similar to the warrior. With a full warrior's outfit he takes his battles, only missing one thing. Instead of a shield, he has a special ability: the Rage Attack.

When attacking, the Berserker has a 50% chance to strike again immediately. There is no limit to the number of attacks in a row. If you're lucky, your opponent won't even be able to fight back.

With its combos, this class can really clean up in the dungeons. That is why it is very popular with players who use a lot of mushrooms. The Berserker is often used for speed runs, in which the players burn thousands of mushrooms in order to reach level 200+ within a few days of a new server.

YouTuber Paul Terra shows in his video an absolutely extraordinary combo of the Berserker: 21 attacks in a row.

For the Berserker to be so strong when attacking, he was designed to be much weaker when defending. Half of his armor is deducted directly, at the same time he can only receive a maximum of 25% damage reduction from armor (compared to 50% for the warrior).

To calculate hit points, the constitution for the warrior is multiplied by five, but only by four for the Berserker. The Berserker has a particularly difficult time with mages, because they do double damage to him. The mage is often assigned a special role in the class balancing, since he has the least hit points by far. 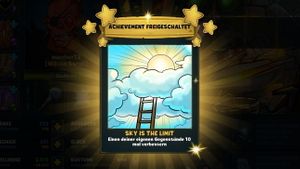 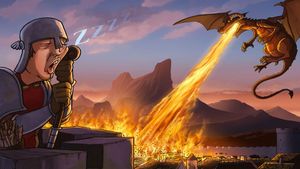