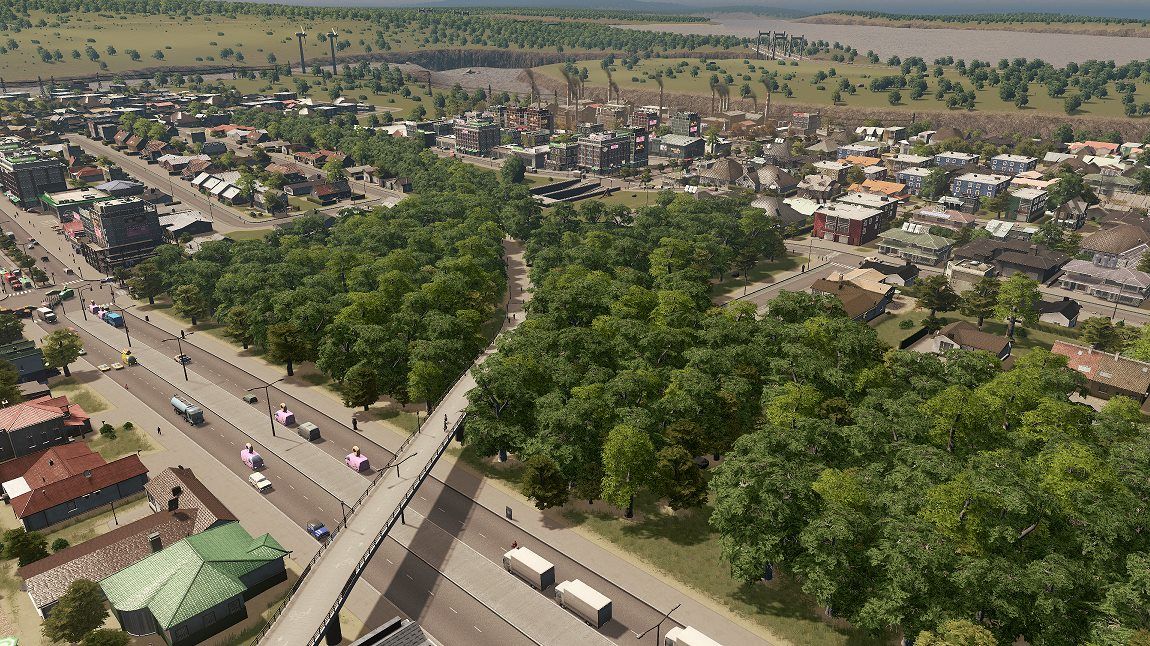 By Julian - April 19, 2019
Are you looking for variety in gameplay after many, many different cities? Try the map editor! Here you can create maps according to your own ideas and wishes.

Cities: Skylines is a game that has revolutionized the genre city builder in general and has set new standards for the whole games industry. Even after four years, the players are still incredibly active, especially in terms of workshop contribution.

Everything from mods to custom maps, complex intersections, to orginally remodeled vehicles and buildings can all be found here. The player-created maps that are in the workshop make up a large part of the additional free content for the game.

After hours of gameplay on the same map, all milestones are reached, it is really only about not trigger a complete street chaos, increase the population a final time by reworking the crowded street network, writing green numbers, you may be out of breath. Most of the work is done, now it is just about the finishing touches. The actual "challenge" of the gameplay has vanished.

Cities: Skylines is luckily very rich of content, despite its small price. When the moment is reached, where it is no longer enough to fulfill the playful goal by stomping metropolises out of the ground, there is still the possibility to play around with the editor. The workshop can certainly serve as inspiration here. There's the possibility to give almost every object in Cities: Skylines a new look, or create it from scratch. Probably the most tangible in the beginning is the Map Editor, because the tools needed are easily accessible and easy to use after a short retrieval.

Once you've imported the heightmap, you can smooth edges, beautify the map, upload to the workshop, become famous on the internet.

If you want to reconstruct a real landscape, there is the possibility to import elevation maps. Elevation maps determine the profile of the map and form the first step to breathe life into your own map.

On the page terrain.party, a small blue grid, representing a complete map in Cities: Skylines, can be moved to the desired position. Then download the heightmaps and drag them into the heightmap folder, which you can open in the game via the editor. If one of these heightmaps is opened, it will be noted that these only consist of one square in grayscale. The darker a spot on the heightmap, the deeper it will be later on the map.

Once you've imported the heightmap, you can smooth edges, beautify the map, upload to the workshop, become famous on the internet.

For my first map, I took advantage of the optical nature of the heightmaps. The largest map that you can download at terrain.party is just 60km * 60km in the original. Much too small for my idea. I wanted a flat map that represented the exact outline of Europe. For this, I downloaded a blank map of Europe in black and white.

Then, adjusted with color correction to create a little more gray, so that landmass is closer to the sea. After a few tests with different shades of gray the result was finally perfect and I could draw the country borders with lines of trees. Finally I was able to "let in the water". Then pulled the freeway, train, shipping and air connections, put raw materials and water sources in the map. Done was my first own map for the workshop. 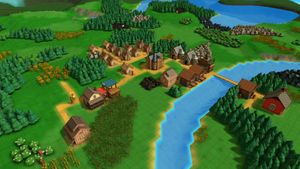 Import Your Own Music in Spotify