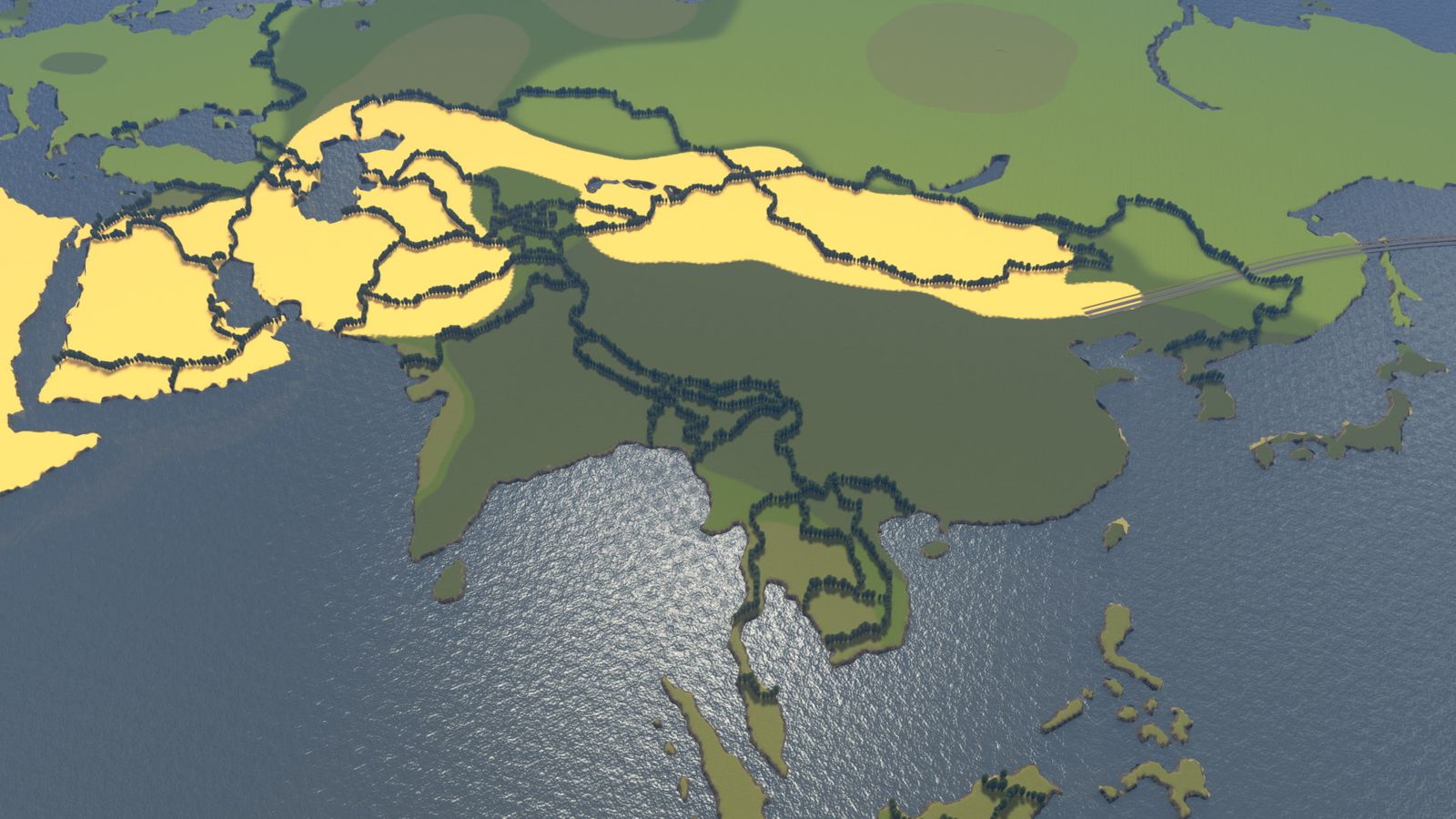 By julian - March 02, 2020
For my recently published "Asia" map in the Steam Workshop, I have applied improvements in the map-making process. This makes future maps easier and faster to create.

Creating large world maps in Cities: Skylines is always a special challenge because the terrain.party tool can export at maximum heightmaps of large cities. In order to represent an entire continent however, I use OpenStreetMap, which has a simplified representation at wide zoom, which benefits me for my use case.

In order to speed up map making significantly, I created a transparent grid, such as that from terrain.party. I can now resize it and place it exactly over the location of the map that I would like to have as a map in Cities: Skylines.

As usual, the grid consists of an inner quadrant (25 fields), which represents the usable fields of a map. The outer, thinly drawn fields are only available with an 81 tiles mod. This would make it possible to build on the entire map.

In no time, the grid was correctly positioned on the map. I edited the screenshot a little so that the map is properly displayed in the editor. Thanks to the self-made grid, the heightmap was quickly created:

In the making-of video, you can watch how this heightmap evolved into the finished map: 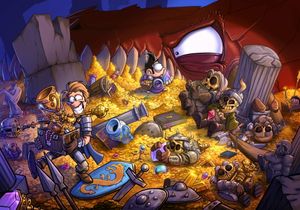 Shakes & Fidget: All Rewards of the Daily Login Bonus

Cities Skylines: How to Create Bigger Assets in the Editor