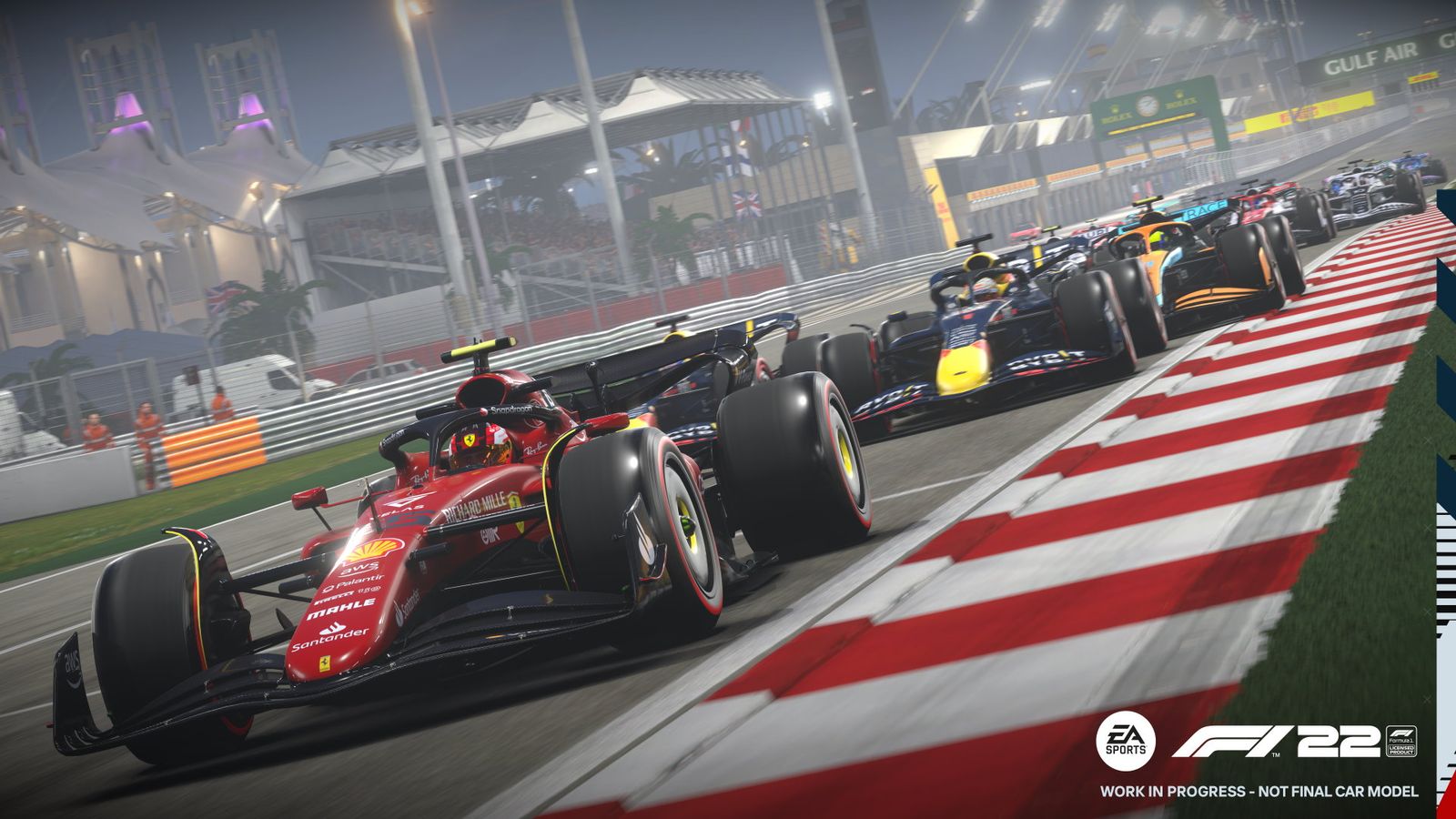 By Julian - April 22, 2022
The new season has only just started and the first trends can already be seen. Which team is the best and which is the worst? How strong are the teams in the upcoming F1 game?

First about the teams in general: In the 2022 season, the same F1 teams will compete as last season. Only the livery of the cars was renewed as usual.

Due to the new rules of the F1 2022 season, the strength of the teams has changed significantly compared to last season. So some teams have slipped extremely, while other teams have come to new strength.

For a comparison I use the result of the constructors' championship 2021 compared to the current qualifying and race results of the 2022 season.

Which is the best team in this year's F1 game? Codemasters briefly showed the team overview in the features trailer and there Ferrari is at the top, closely followed by Red Bull: 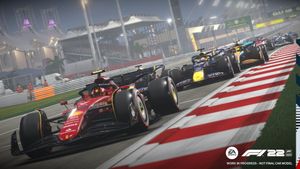