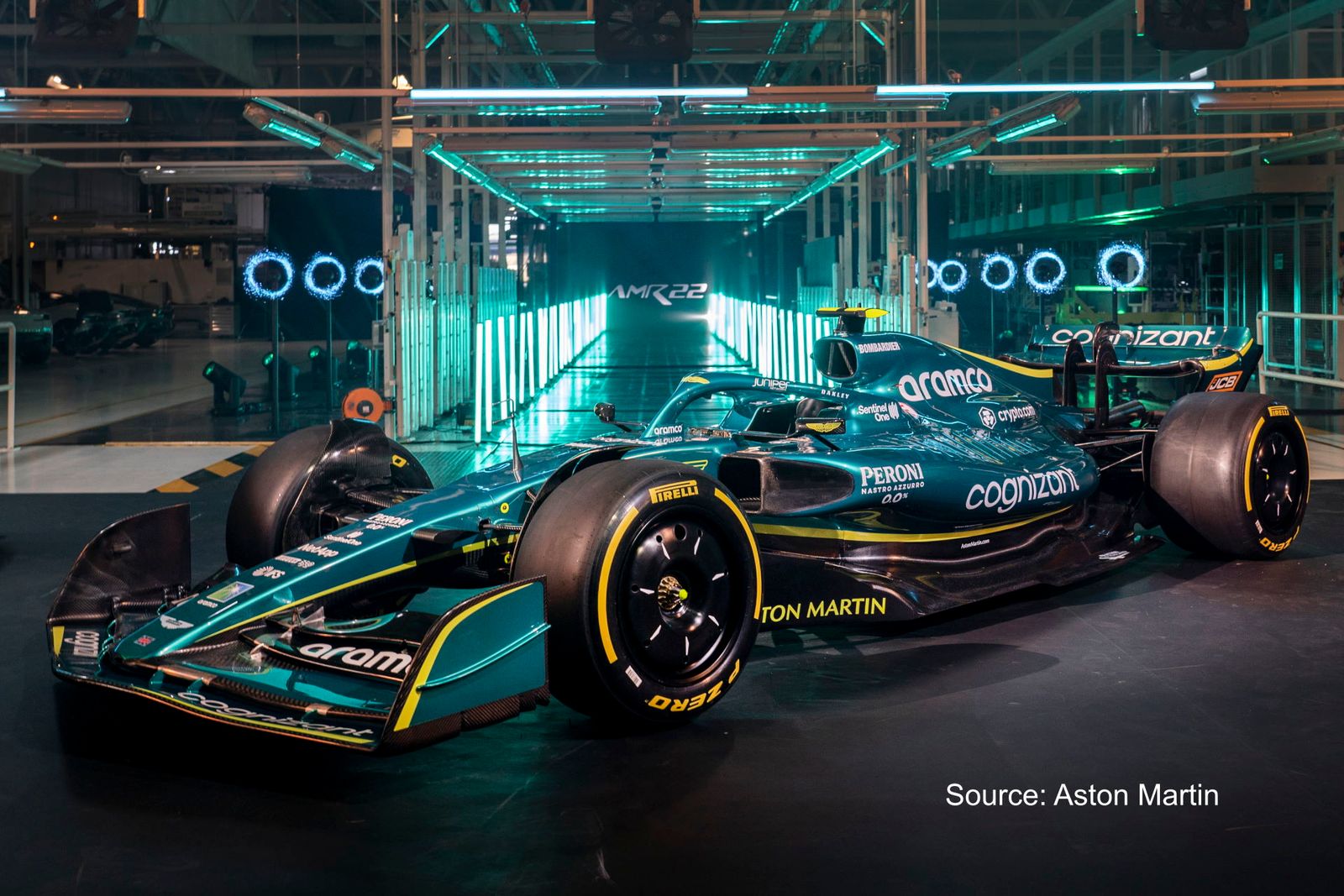 By Julian - April 26, 2022
The F1 game from Codemasters and EA is coming out this summer. Part of this are the new F1 cars that comply with the 2022 rules. With big changes coming this year, here's everything that's new about the cars.

This season, the teams have to implement the biggest rule changes in Formula 1 history. The new rules primarily affect the aerodynamics of the cars, because the air turbulence behind the current 2021 cars (dirty air) is so dramatic that drivers can only follow each other for a short period of time without having extremely high tyre wear.

The aerodynamic components of the cars will be simplified in 2022, making it easier for the drivers to follow each other and thus create more exciting F1 races with more overtaking maneuvers.

The Most Important Changes to the New F1 Cars:

What is the Ground Effect and How Does it Work?

Until recently, the floor of the F1 cars was flat, the downforce in the rear was generated by the diffuser and rear wing. Although these wing elements are great for the driver of the car because they generate grip, they have major consequences for the following car: Heavily turbulent air (Dirty Air).

In order to remove this air turbulence, the downforce in the 2022 cars is mainly generated in the floor. There are two air ducts under the car (Venturi tunnels) that create the Venturi effect. These work like inverted airplane wings, which generate downforce instead of lift. 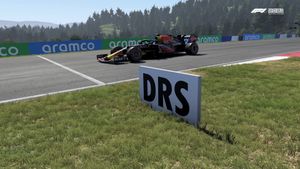