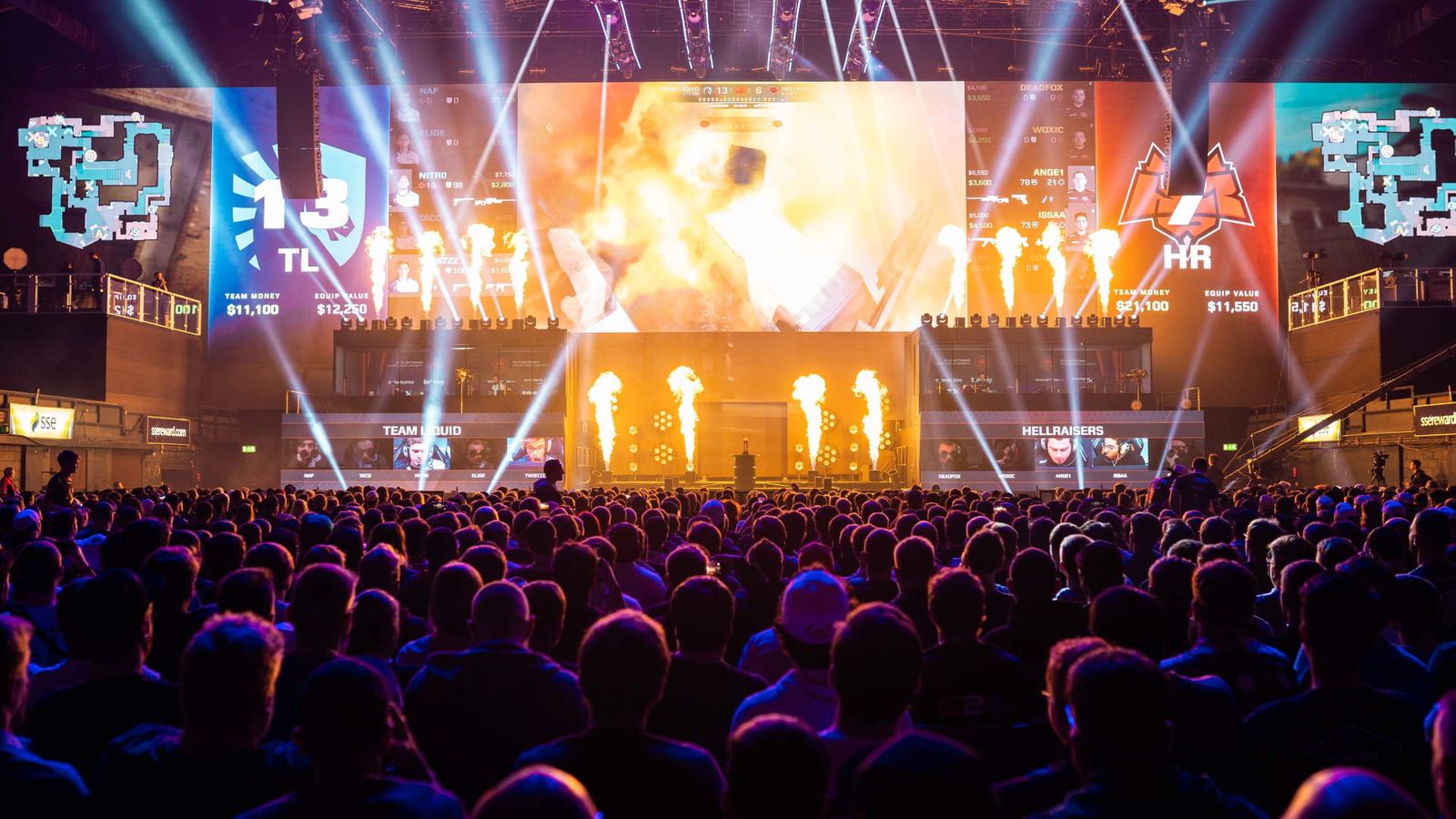 By julian - August 29, 2020
Esports in Germany has not always had an easy time, because there is a lot of resistance against it's official recognition as a sport. A new decision by the Federal government could now turn things around.

Cover Photo by Sean Do on Unsplash

The Rocky Road of Esports in Germany

The beginnings of esports in Germany can be traced back to the 1990s, when first tournaments in games like Unreal Tournament or StarCraft were held. In 2000 the Electronic Sports League (ESL) emerged from the German Clan League (DeCL). Today the ESL is the figurehead of esports in Germany and is also established internationally: Since it was founded, the ESL has hosted over 100,000 [1] tournaments.

In November 2017 the ESBD (German Esports Federation) was founded, which from now on is the central point of contact for esports in Germany. Since then, the ESBD has made an effort to be integrated into the DOSB (German Olympic Sports Confederation) in order to enjoy the advantages of a recognized sport.

The advantages as a recognized sport in Germany include:

In order to check whether esports meets the requirements of a sport, the DOSB formed a working group on this topic at the end of 2017 [2]. The result: A subdivision into "good" and "bad" games which, according to a subjective assessment, are either worthy of funding or not. According to this, games like League of Legends, Counter Strike & Co would immediately fall out of the grid due to their content. Sports simulations (e.g. FIFA, F1, Rocket League) are therefore worthy of funding.

In 2019, the DOSB commissioned an independent report [3] , which should clarify whether esports is charitable. The charitable status would be an important characteristic for the official recognition as a sport. Though, the conclusion of the report is clear:

"No, according to the independent report, "eSport" does not meet the legal requirements for being recognized as charitable." - DOSB

Following this report, in the answer [4] of the German Esports Federation, the ESBD feels empowered in going for official recognition of esports, even without the DOSB. If things played out that way, the ESBD and DOSB would probably finally part their ways.

In a press release [5] the ESBD announces that the Federal Council has agreed to the esports visa. As a result, since March 2020, the same entry conditions apply to esports personalities as to professional athletes [6].

This means that visa problems for the affected players are a thing of the past. The ESBD president sees a great opportunity for esports in Germany here:

“The German esports visa will be a big advantage for events hosted in Germany. We are the first country to establish a dedicated visa category for esports. There are more international esports events expected to take place in Germany” - Hans Jagnow, President of the ESBD

Since numerous international tournaments are already being held in Germany, the teams can now look for new talents more globally. With this new regulation, esports in Germany is confronted with significantly fewer bureaucratic hurdles.

Since the ESBD was founded, esports in Germany has clearly developed in a healthy and sustainable direction. The next important step has been taken with the support of esporters through the esports visa. Since esports can be legally recognized as a sport without the DOSB, it should only be a matter of time before esports can officially be called sports. 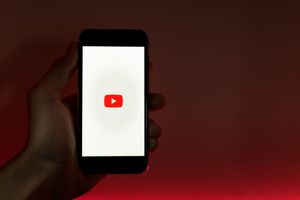 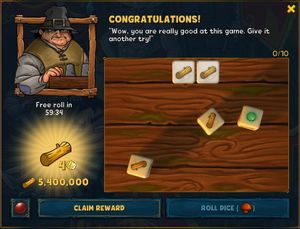 Esports: The Price of Success