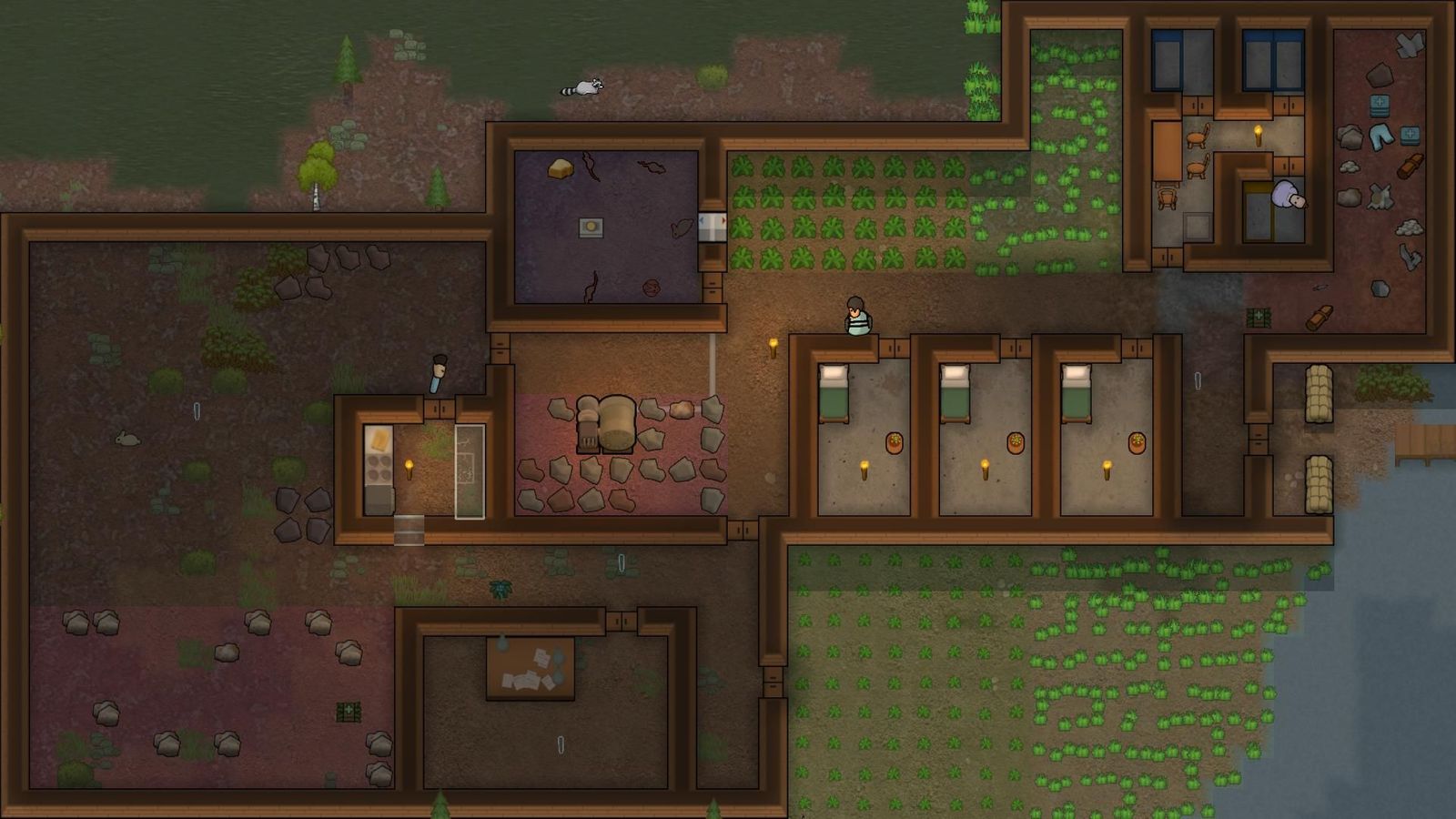 By Julian - August 18, 2019
With the mod Progress Renderer you can capture the heroic story of your RimWorld colony in a video.

Three random shipwrecked people land with nothing but a few supplies on an unknown planet. They have to fight against wild animals, hostile tribes and forces of nature for bare survival. Over the years, there will be ups and downs, won battles and grueling winters. But the colony is able to establish itself and grows. Almost a small town now, you are working on the spaceship to save you from this sinister planet.

You are almost a bit proud of your virtual colonists (at least of those who don't bite the dust because of a manhunter rabbit) and want to capture the whole story in the form of a video. For this purpose it is a good time to look up the mod "Progress Renderer". This mod allows you to take screenshots of a preset area of the map at regular intervals. The special thing here is that the HUD is not visible in the screenshot.

Once the mod is downloaded and activated (make sure that the mod version is compatible with your game version), all you need is a colony and you're ready to go.

Smooth render area on change (set smoothing steps)
When the size of the recording area is scaled up, the smoothing steps sets the number of screenshots in which the area is slowly increased to the new size.

Render interval (every X days)
Sets the screenshot interval. This ranges from every hour to every 15 days.

Scale rendered image to fixed height (in px)
Sets the height of the screenshot image. Since we want a 16:9 video format, we set this to 1080px.

Export path
The path, where all the screenshots are saved.

It is advisable to try different settings beforehand to find the right ones for your purpose. If you then have many hundreds of screenshots, all those need to be processed in a video editing program of choice to a movie and possibly be backed with music. 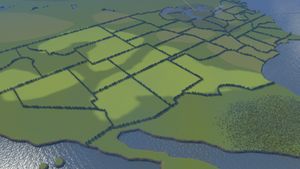 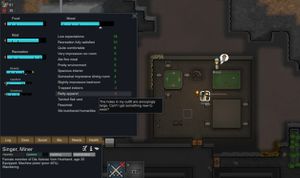