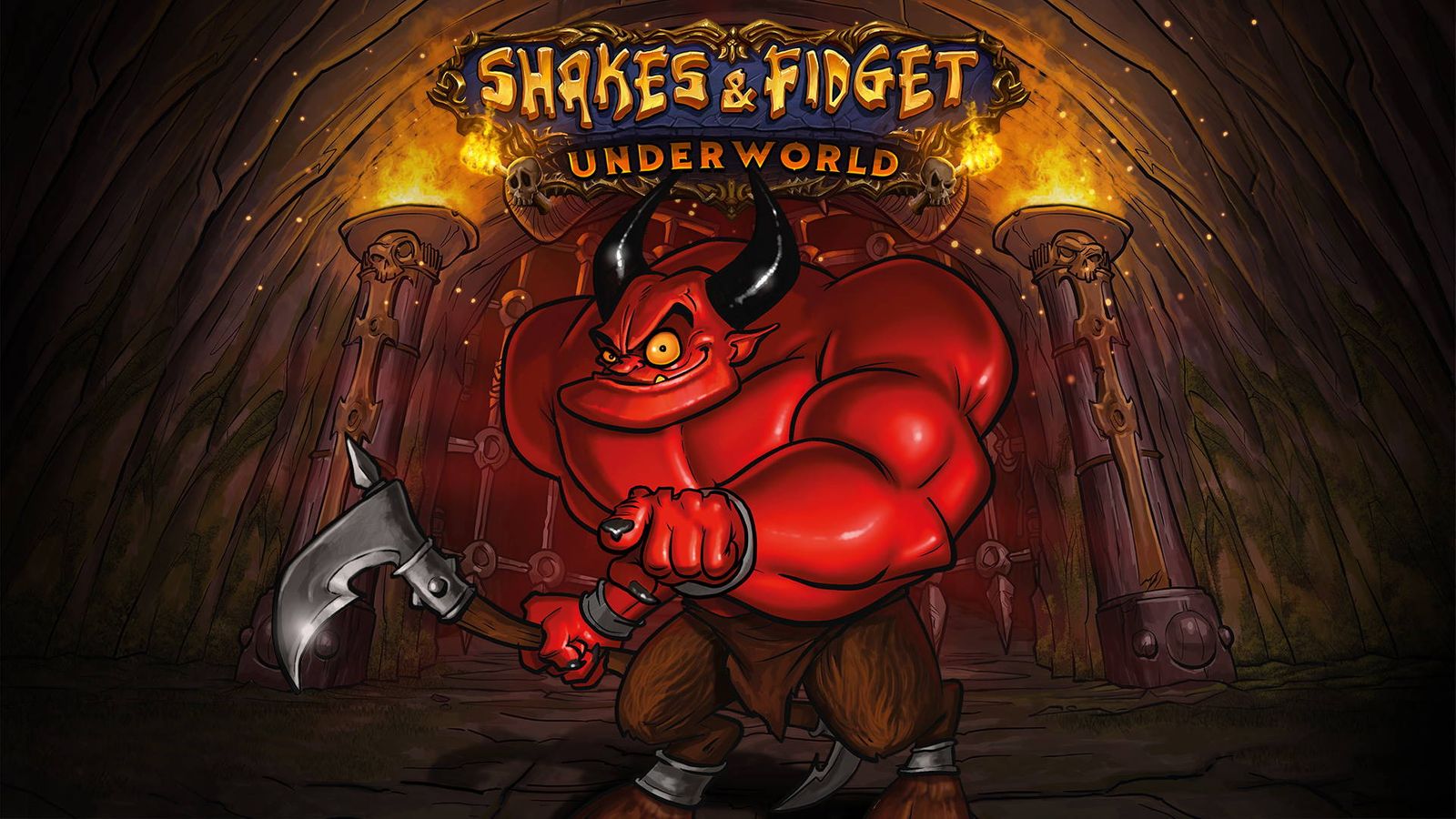 By Julian - July 13, 2019
With "the tower" unlocked and the mine at level 10, the way to the underworld is not far. Here you will find all the important information about the underworld, as well as some tips on the best build order.

How to Unlock the Underworld

Overview of all Underworld Buildings

Like the fortress, the underworld needs its main building. The Heart of Darkness determines with its level the highest level of all other buildings. The time of construction is related to the Laborers' Quarters of the fortress: This speed bonus also applies to the underworld!

The Soul Extractor harvests more souls per hour as you level it up. It is important to collect the souls regularly with a click on the building to store them. As soon as the Soul Extractor's storage is full, souls are no longer harvested. Also, the building does not accumulate souls when it is being upgraded.

The Underworld Gate lures heroes from the Hall of Fame, against which the keeper, trolls and goblins must fight. Up to five heroes can be lured into the underworld per day. If you win, you get souls, on defeat, you get nothing.

How many souls a battle can bring depends on these two factors:

You'll get the most Souls if the lured hero is at least level X. - That's what is says if you click on "Lure Hero". This level is also your honor value in the hall of fame of the underworld and is influenced by victory/defeat from luring heroes. If you lure a hero and lose, 5 honor are substracted, you win, you receive one honor point.

Per level of the Torture Chamber, you get 10% souls extra for won fights when luring heroes.

The keeper, trolls and goblins form the defensive line of your underworld. Levels are either gained by upgrading the corresponding building or improving the unit itself. In both cases, level and attribute values are increased. The keeper is currently the strongest defensive unit in the underworld, while trolls and goblins are almost negligible.

Leveling the Gladiator Trainer increases the critical damage of your hero, your tower companions and your pets. Per level you get 5% bonus damage.

The Gladiator Trainer allows new pets to be unlocked much faster. In which order the pets are leveled best, you will find out in our Pet Guide.

The Time Machine stores unconsumed thirst for adventure at the end of the day. With one click, the included thirst can be played. The disadvantage here is that neither mushrooms, fruits, nor items can be found by using the time machine.

The level of the Time Machine determines how much thirst for adventure can be accumulated in total, what maximum of thirst can be added daily and what bonus of thirst the player receives every day.

The Gold Pit resembles the functionality of the Academy in the fortress. As the level increases, gold accumulates faster, which must be picked up regularly. When the Gold Pit's storage is full, it stops generating gold.

Build Order of the Underworld

Of course, the Heart of Darkness is the most important building. This is followed by all buildings that contribute to collecting souls: Soul Extractor, Underworld Gate and Torture Chamber. In order to lure heroes into the underworld successfully, the Keeper must always be brought in line as soon as possible. The next most important building should always be the Gladiator Trainer.

In contrast, Troll Block, Goblin Pit, Time Machine and Gold Pit can be left out at the beginning. Later, these buildings can easily be leveled again, because the construction time in relation to the rest is very short.

Later in the underworld, the leveling of building for soul production becomes less important. Due to the long construction time of the buildings, enough souls should be gathered in the meantime to start the next construction.

Another turning point is reached once the player with the highest level on the server has been successfully lured into the underworld. From then on, the keeper only has to be leveled so far, that the highest level player still can be defeated. Investing more souls into the keeper would be a waste of resources. 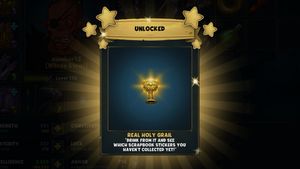 Shakes & Fidget: How to use the Real Holy Grail 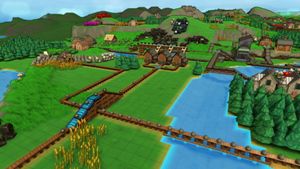