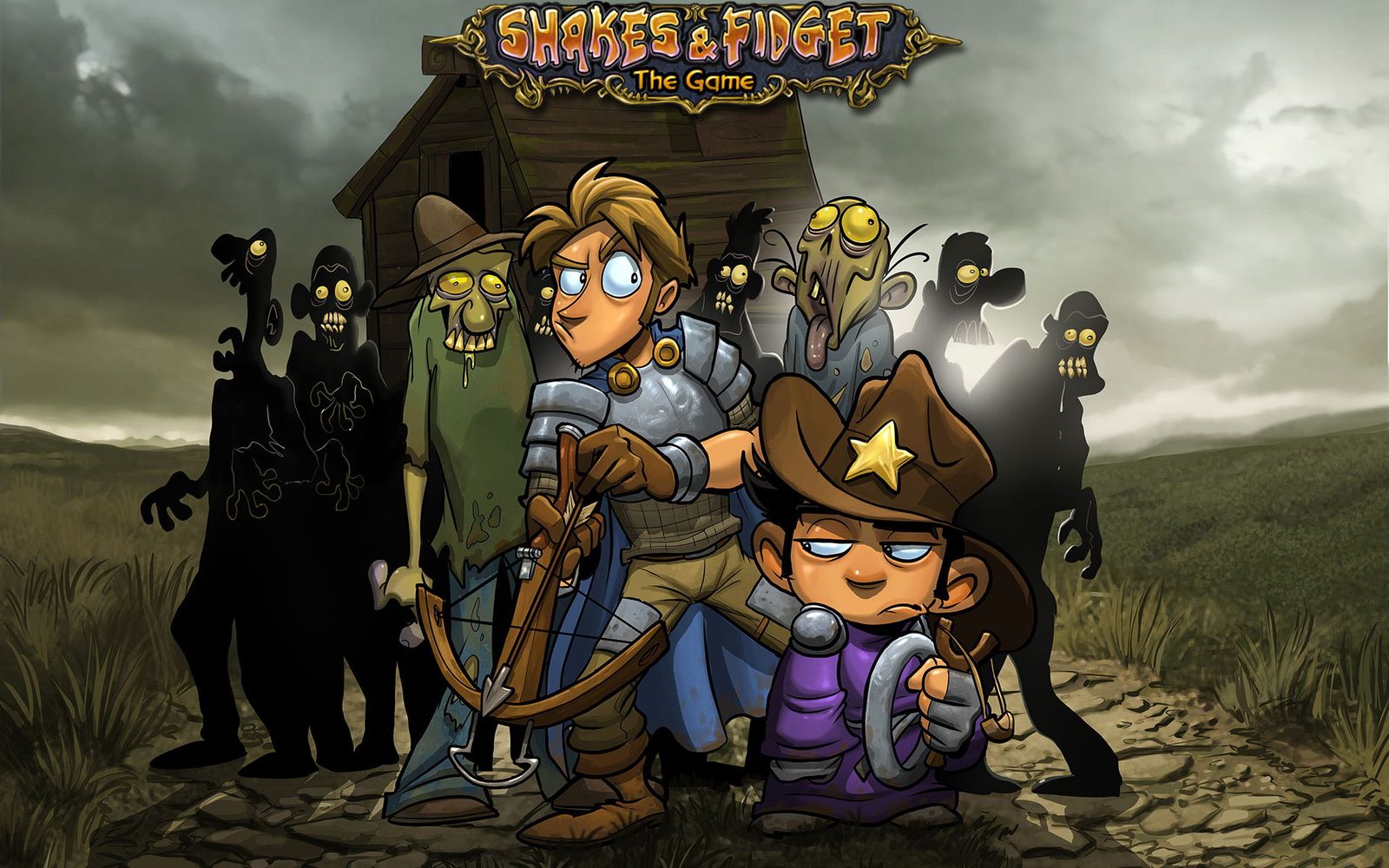 As the name suggests, things are really going fast with the Speedserver. The server is online for 30 days and you can play with the following bonuses until November 28th:

It is already certain that the top players can expect a great reward.

The speed server will go live on Friday, October 29 at 4 pm.

Reward for the Top Players on the Server

At the end of the server, the top 50 players on the server can receive a special reward:

(...) The first 10 places in the Hall of Fame as well as 10 randomly drawn players from places 11-50 will receive an exclusive avatar by Marvin Clifford (comic artist and creator of Shakes & Fidget)! - Leander (Sfgame Staff)

Criticism of the Speed Server

Should the speed server run like 2017 again, there will of course be mushrooms for sale again. This means that fair competition between the Free-2-Play players and Shroomers is impossible. The players ranked 1-50 will of course also be the ones who spent the most mushrooms.

For Playa Games, releasing a speed server is a good call to make money. Even if I don't think that the speed server is all about the money, many players, including myself, would strongly prefer a server without the mushroom dealer.

Day 1 Update for the Speed Server

Less than ten hours after the server started, some players have already reached level 300+. One player is even level 350. You probably don't even want to know how many mushrooms he spent.

The current top guild among the player ranks is ironically called "Pay to Win", which I think sums up the concept of this server quite well. If you look in the hall of fame around rank 100, the players are usually not even level 100.

On the first day, 25.000 players registered for the speed server, which is certainly not a small number, but there have been significantly stronger server starts. I think this server is of no interest to many players because their character is gone after a month. 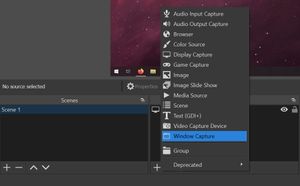 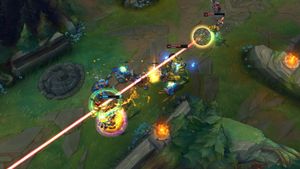